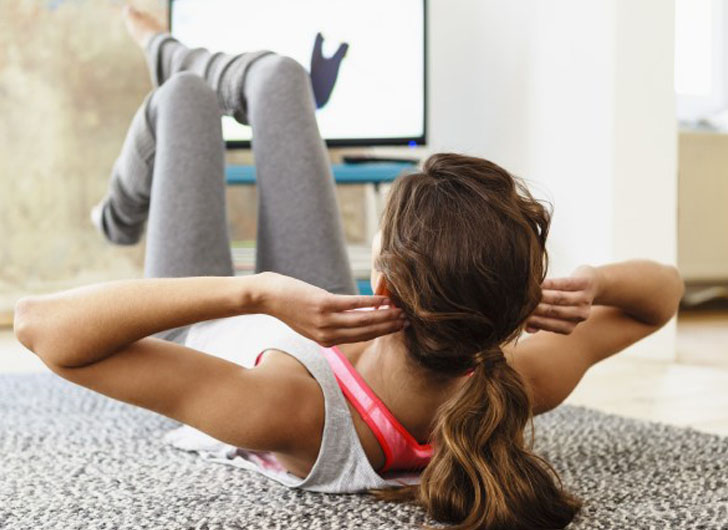 We all know that maintaining a healthy weight through exercise and a nutritious diet can help us stay in good health, but a new study has found that losing weight by a certain age can actually increase longevity.

According to Eat This, Not That!, a long-term study published in the JAMA Network Open reveals losing weight by midlife “appeared to be associated with a mortality risk reduction compared with persistent obesity.”

According to the study, midlife is anywhere between the ages of 37 and 55, with a median age of 44.

Eat This, Not That! reports the study took information from 24,205 people trying to lose weight between 1988 and 1994. They then performed check-ups on the group every two years between 1999 and 2014. “During the study, there were 5,846 deaths. But weight loss resulting in a BMI under 25 (which is considered to be overweight), resulted in a 54% lower mortality risk,” Eat This, Not That! reports the study as stating.