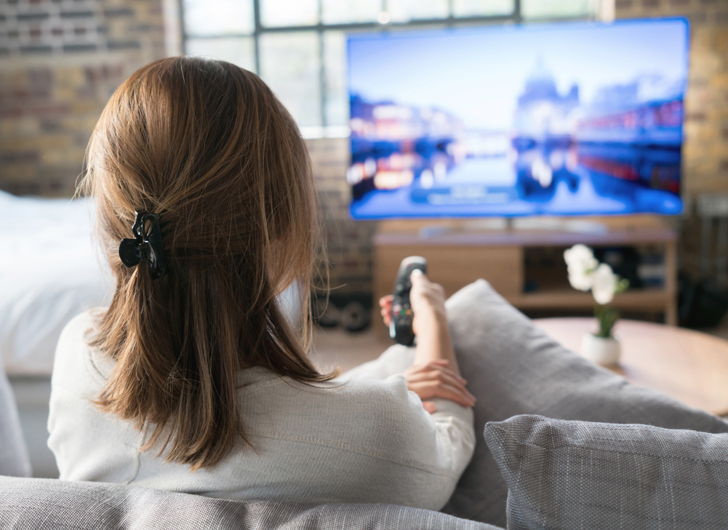 A new study has found that watching more than an hour of television every day could increase coronary heart disease.

According to Prevention, a study published in the journal BMC Medicine looked at the connection between time spent watching TV and using a computer for leisure, someone’s individual DNA, and their risk for coronary heart disease.

Researchers at the Medical Research Council Epidemiology Unit at the University of Cambridge and the University of Hong Kong found that watching less than an hour of TV each day could prevent 11 percent of cases of coronary heart disease.

“Limiting the amount of time sat watching TV could be a useful, and relatively light touch lifestyle change that could help individuals with a high genetic predisposition to coronary heart disease in particular to manage their risk,” Youngwon Kim, Ph.D., an author of the study, assistant professor at the University of Hong Kong, and visiting researcher at the MRC Epidemiology Unit said in a release reported by Prevention.

The study found that people who watch four hours or more of television per day were at the most significant risk of the disease, regardless of their genetic disposition.

According to Prevention, scientists aren’t sure why TV watching, in particular, may be related to an increased risk of heart disease. They hypothesize it could be because people tend to watch TV after eating a high-calorie dinner, leading to higher glucose and lipid levels in the blood.