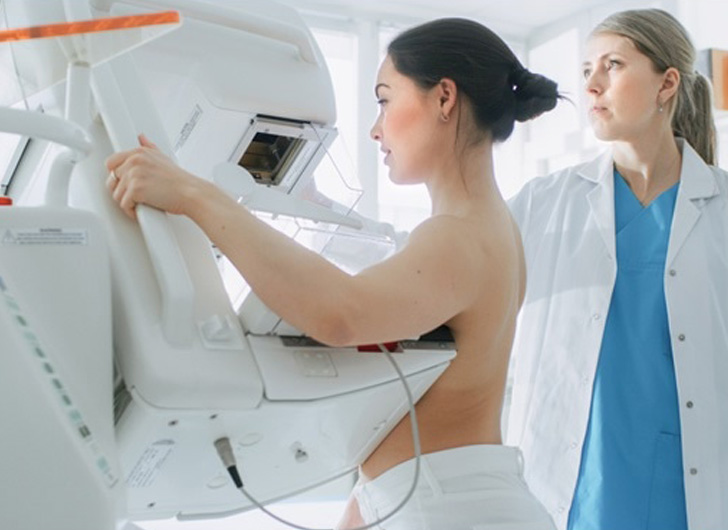 Breast cancer is now the world’s most common cancer, according to the World Health Organization (WHO), after overtaking lung cancer.

“For the first time, breast cancer now constitutes the most commonly occurring cancer globally,” Andre Ilbawi, a cancer specialist at the WHO said in a statement reported by Reuters.

According to Reuters, the WHO is warning against risk factors including tobacco use, high body mass index, low fruit and vegetable intake, alcohol use, and lack of physical activity.