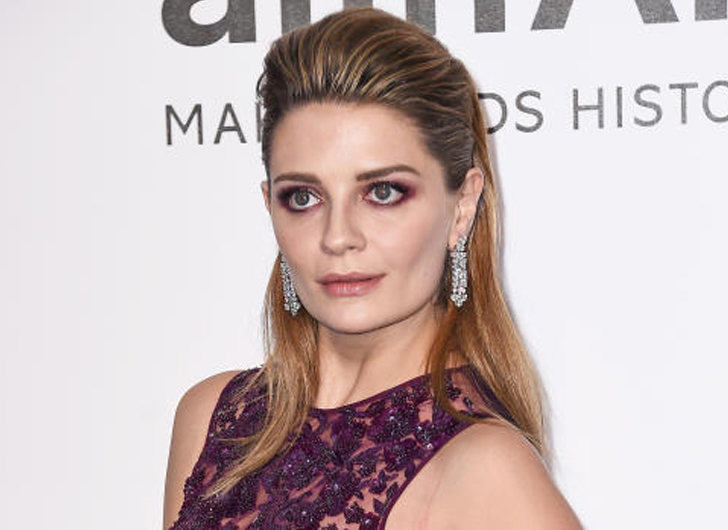 Mischa Barton, the actress best known for her role on the Fox series The O.C has been taken to hospital following a disturbance at her L.A home.

According to People, police were called by numerous neighbors after the star was spotted hanging over the fence and speaking incoherently.

TMZ reports Barton has been taken to hospital for a mental evaluation.

Barton was treated for a mental breakdown back in 2009, revealing to People “It was a full on breakdown. It was terrifying. Straight out of Girl Interrupted. Story of my life.” 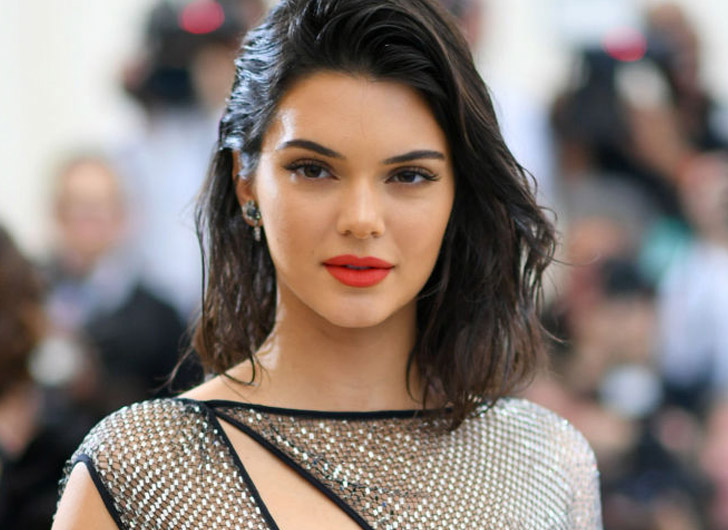 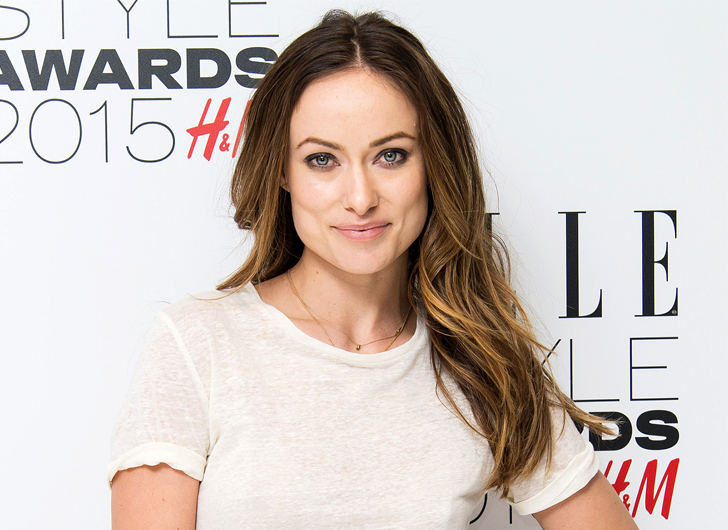 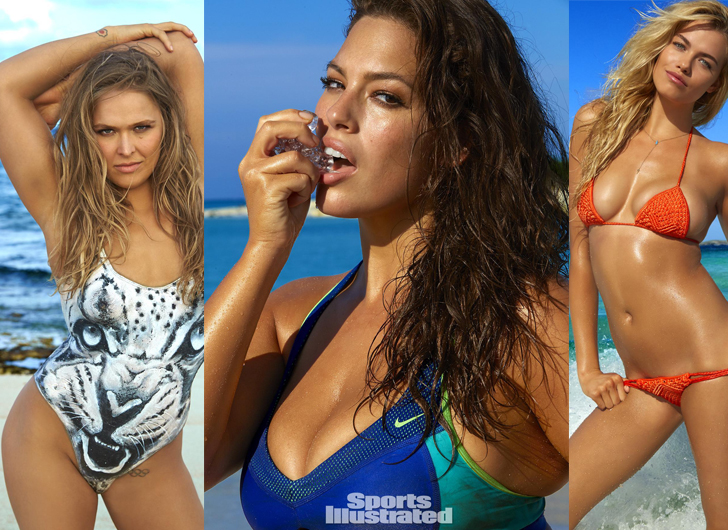 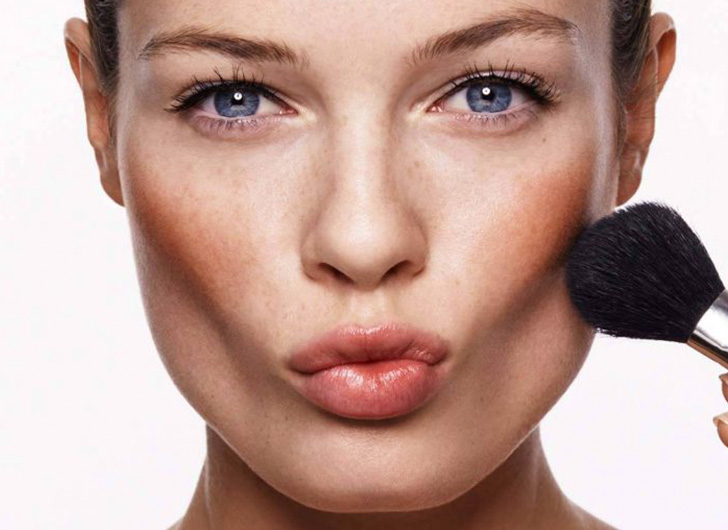 The Dirty on Makeup Brushes 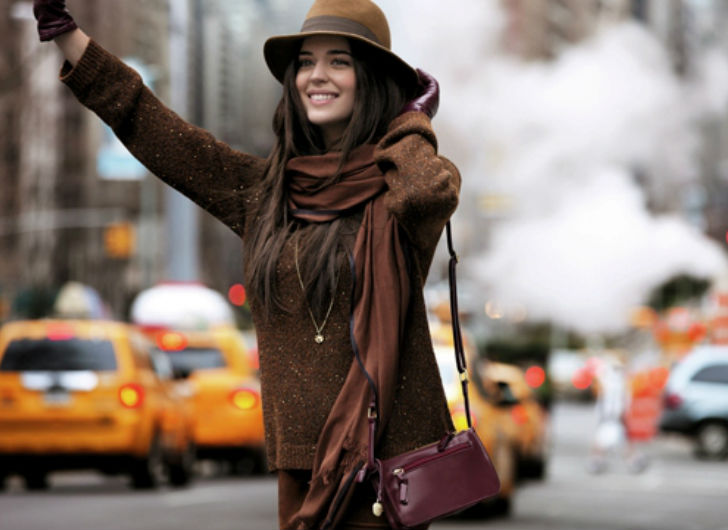