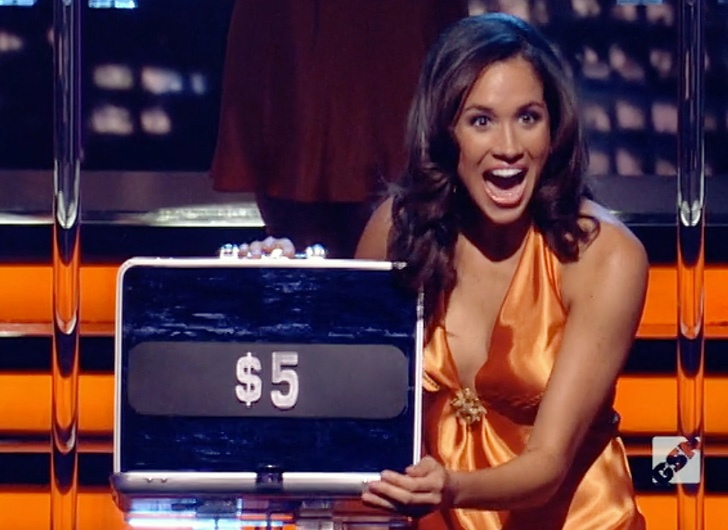 Long before she stole the heart of Britain’s Prince Harry, Meghan Markle was a briefcase wielding model on the Howie Mandel hosted game show Deal or No Deal.

Meghan Markle used to hold empty briefcases on a Howie Mandel-hosted game show, and now she’ll be a princess. Proof that anything is possible with determination.

During a 2013 interview with Esquire, Meghan revealed of her stint on Deal saying, “I would put that in the category of things I was doing while I was auditioning to make ends meet. I went from working in the U.S. Embassy to Argentina to ending up on Deal. It’s run the gamut. Definitely working on Deal or No Deal was a learning experience, and it helped me to understand what I would rather be doing.”

Meghan recently announced she would be leaving acting for good in order to focus on her royal duties, something she shared during a BBC televised special following her and Prince Harry’s engagement announcement.

“I think what’s been really exciting…as we talk about this as the transition out of my career…is that the causes that have been very important to me, I can focus even more energy on.”