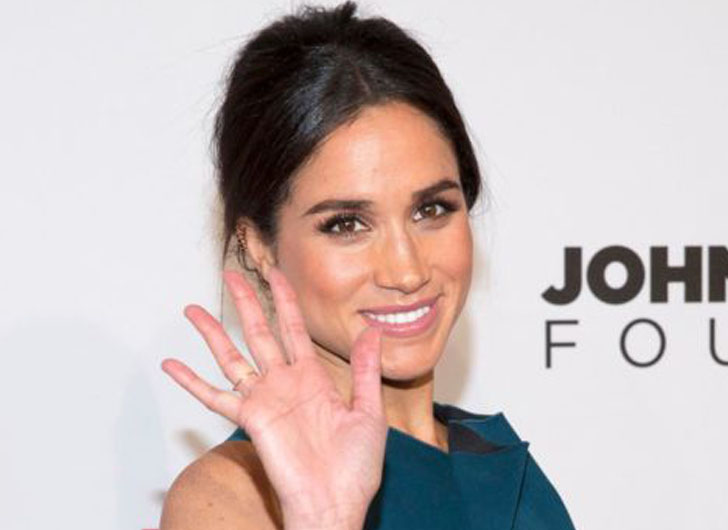 It was a move many royal watchdogs saw coming considering no other members of the royal family – including Prince William, Duchess Kate and Meghan’s husband to be, Prince Harry – maintain public social media accounts.

Although Meghan had not posted anything to social media since the romance with Prince Harry heated up, her accounts were still active and accessible to the public, but sadly no more.

Meghan deactivated the accounts following her second official royal appearance alongside Prince Harry at Brixton in London. The couple announced their engagement late last year and set a wedding date of May 19, 2018. 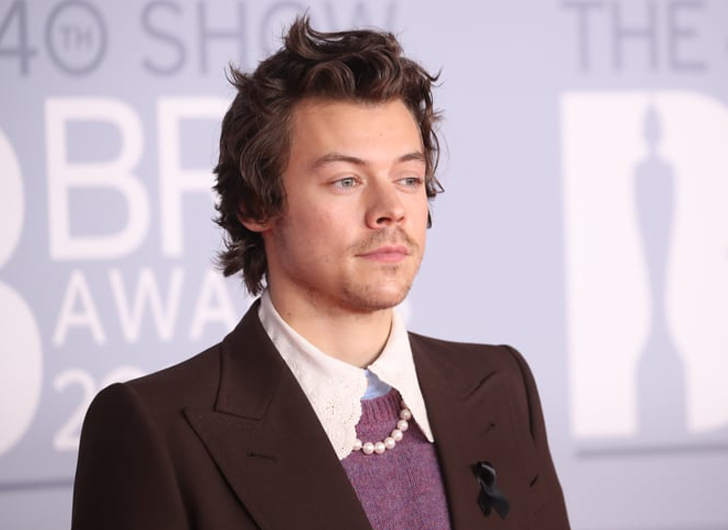 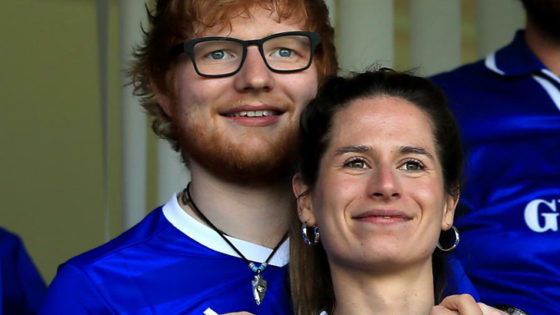 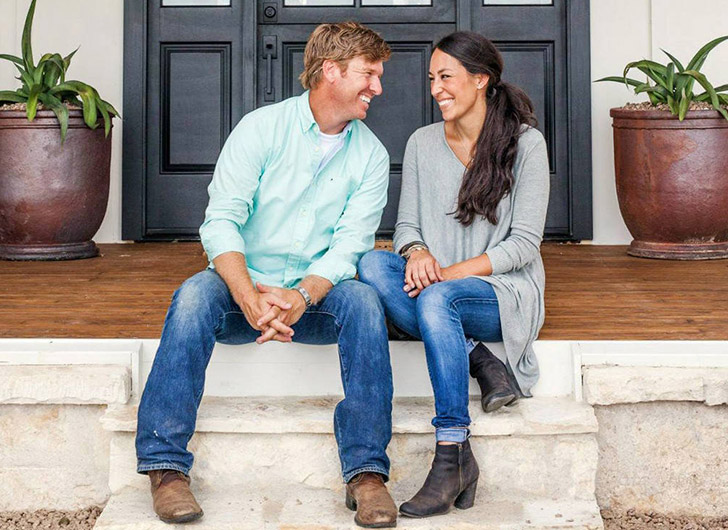 The Sweet Holiday Tradition Joanna Gaines Does Each Christmas 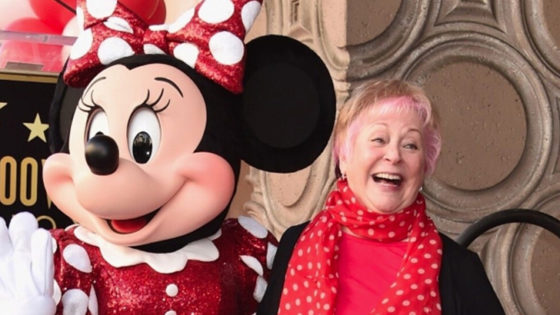 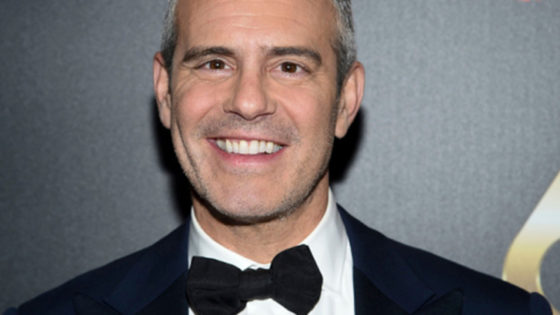