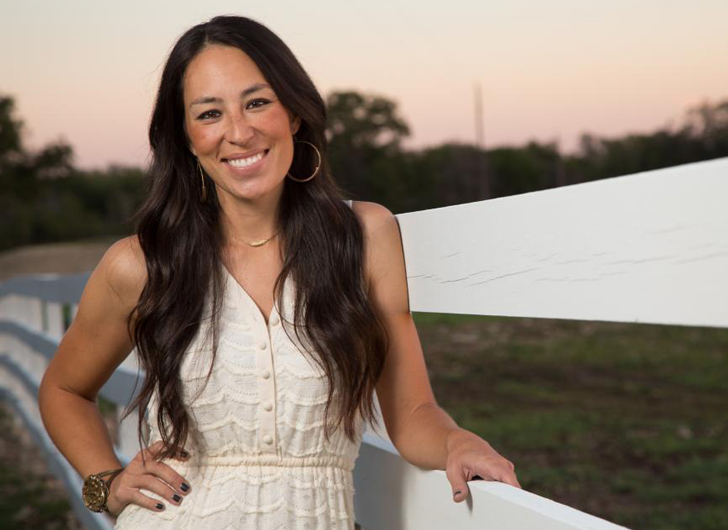 She’s the beautiful, talented and creative star of Fixer Upper, yet Joanna Gaines has revealed she suffered at the hands of bullies as a child.

Happy 45th Anniversary to these two! My parents met in 1969 when my dad was stationed in Korea and their story is one you hear about in the movies. All the odds were against them but they fought through and became an example of how to love, fight for, extend grace to, and honor each other amidst all their many differences. Here's to many more years! ❤️


In an interview with Darling magazine, Joanna spoke of her childhood saying, “My mom is full Korean and my dad is Caucasian. Kids in kindergarten would make fun of me for being Asian and when you’re at that age, you don’t really know how to process that. The way you take that is, ‘Who I am isn’t good enough.’”

Gaines revealed that feeling of not fitting in followed her to high school where she told Darling she spent most of the time hiding out in the school bathroom, saying, “My fear and my insecurities just took over and I felt like I’d rather sit in the stall then get rejected.”

“I let that build up throughout the years,” Joanna told the mag. “I was never completely confident in my skin.”

Fortunately, that all changed for Joanna later in high school when her family relocated to Waco and she attended a much smaller school where it was easier to make friends.


Still, Joanna’s memories of feeling alone at school has propelled the busy mom of four, who is expecting her fifth child with husband, Chip, to teach her children to look for the lonely kids on the playground who don’t have anyone to play with.

“I always tell my kids to look for that kid on the playground who’s not playing with anybody, to go reach out, to ask them their name, to look for the kid in the lunchroom who isn’t sitting by anybody, be their friend.” 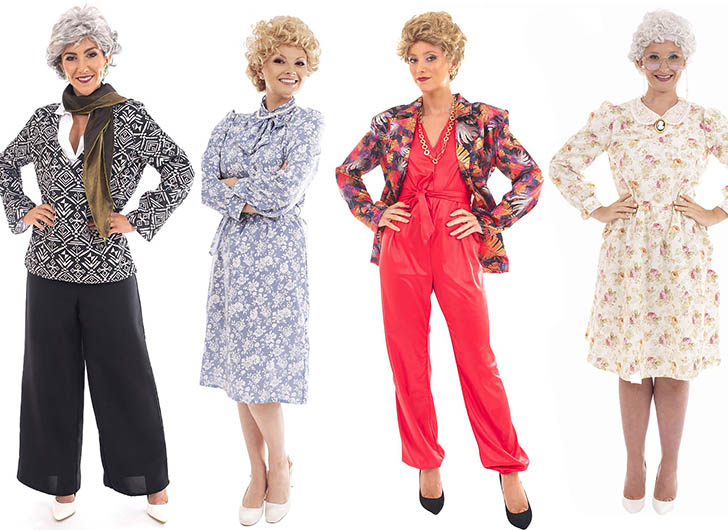 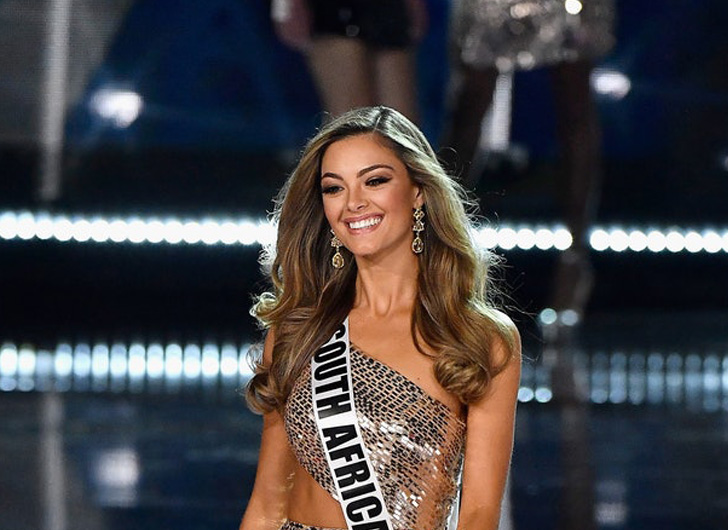 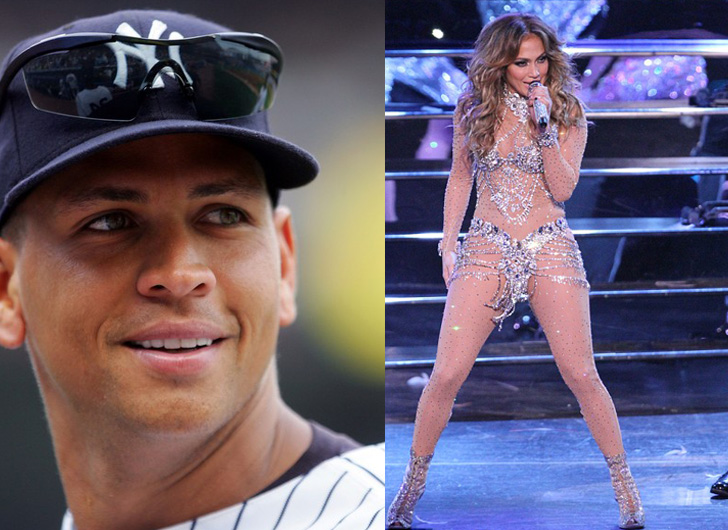 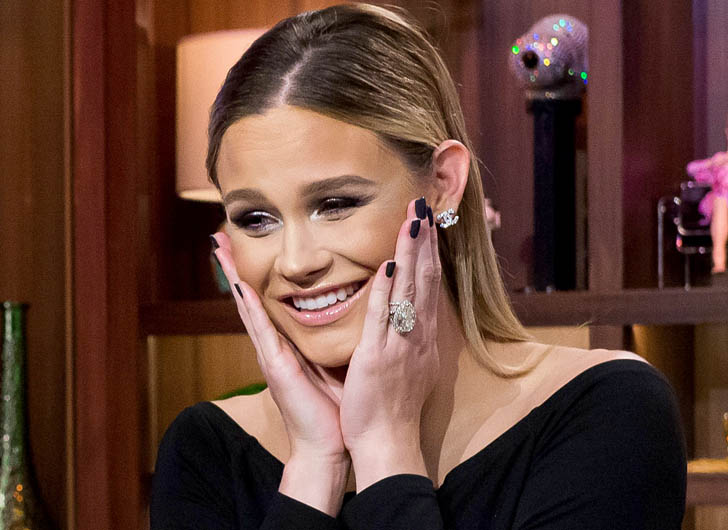