These celebrities celebrated the 4th of July holiday in style, sporting their red, white and blue in honor of America’s Independence Day.

T. Swift celebrated with her squad of gal pals, in true patriotic fashion. She captioned her snapshot posted to Instagram, “Happy 4th from us ❤️.” 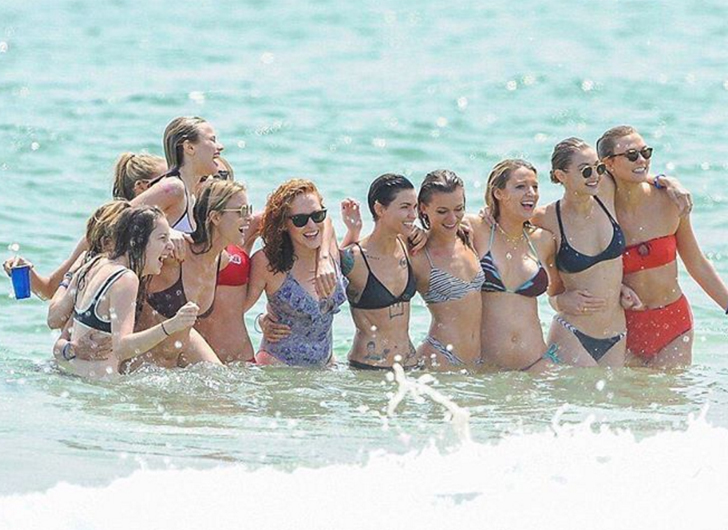 She and her A-List celebrity friends including Gigi Hadid, Blake Lively, Cara Delevingne and Ruby Rose along with her new beau, actor Tom Hiddleston, splashed around in the ocean outside her Rhode Island beach house. 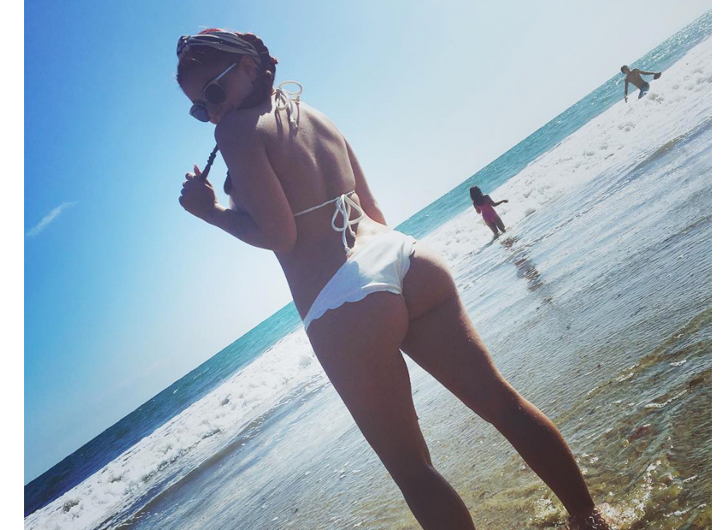 The Modern Family actress posted a photo showing off her pert derriere in a white cheeky bikini. She captioned the photo, “Will always look back 😉 at this #4thofjuly 🇺🇸 #fireworks #family #friends #beach.” The 18-year-old actress appeared to be enjoying some sun and fun at the Monarch Bay Private Beach Club. 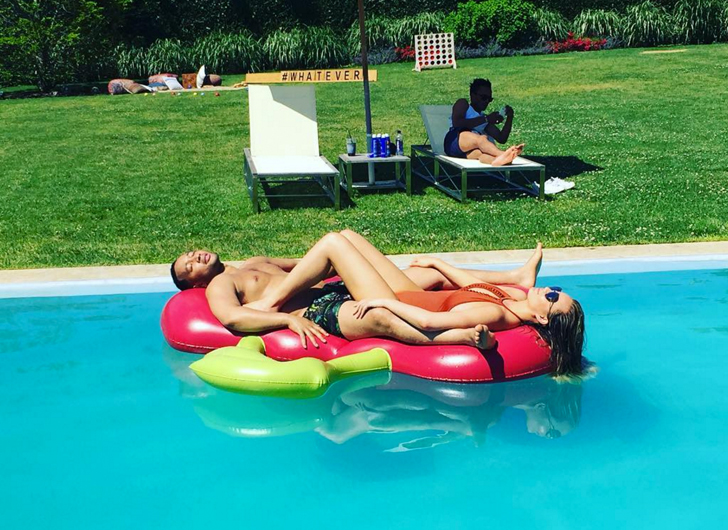 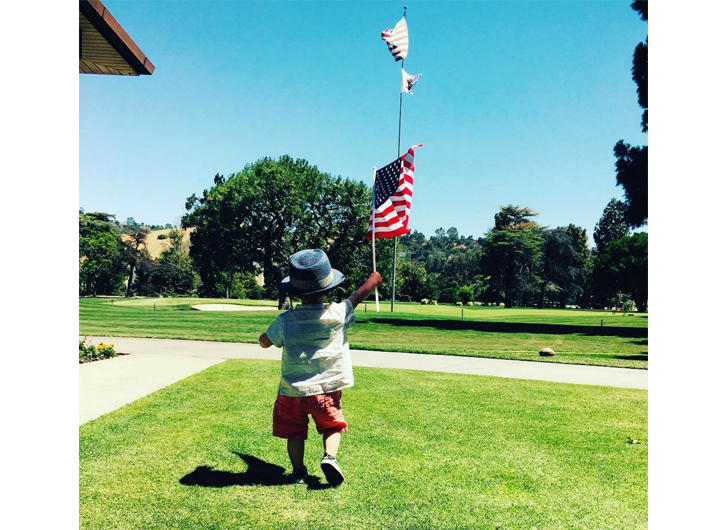 Justin Timberlake posted an adorable picture of he and Jessica Biel’s son, Silas, along with the caption, “Happy 4th of July, America! –The Timberlakes.” 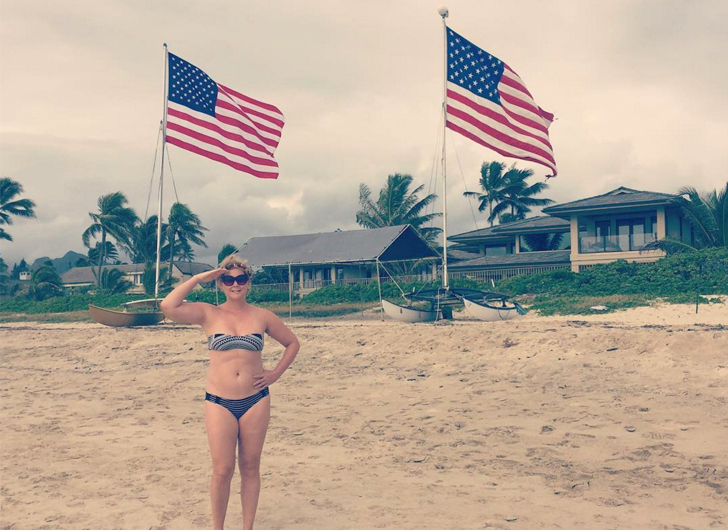 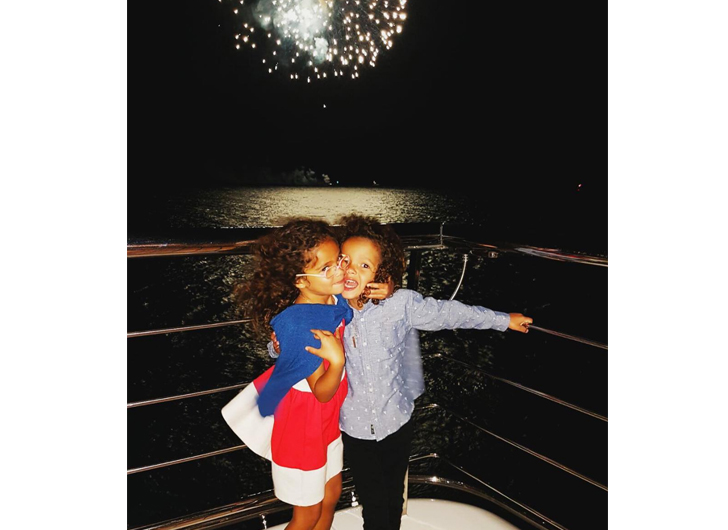 Mariah Carey shared a photo of her twins, Moroccan and Monroe to Instagram. The pair appeared to be having a blast on the Isle Of Capri, Italy watching the fireworks display via boat.