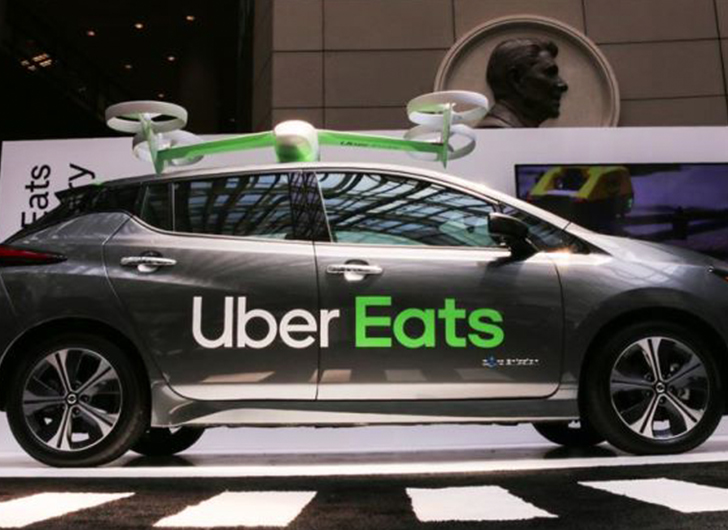 Uber has announced they will soon deliver McDonald’s via drone – if you live in San Diego.

The company announced this week, via their Uber Eats division, they hope to have the service up and running in the Southern California city this year.

The food will be delivered via drones that will have the ability to land on Uber’s latest self-driving cars for a delivery “partner” to make the final hand-off, according to Business Insider.

The company said they hope to add two other San Diego based fine-dining restaurants to the drone program once it is officially up and running.

“Our goal is to expand Uber Eats drone delivery so we can provide more options to more people at the tap of a button,” Uber Elevate’s head of flight operations, Luke Fischer, said at a company event announcing the news. “We believe that Uber is uniquely positioned to take on this challenge as we’re able to leverage the Uber Eats network of restaurant partners and delivery partners as well as the aviation experience and technology of Uber Elevate.”