The Reason Behind IHOP’s Name Change to IHOb 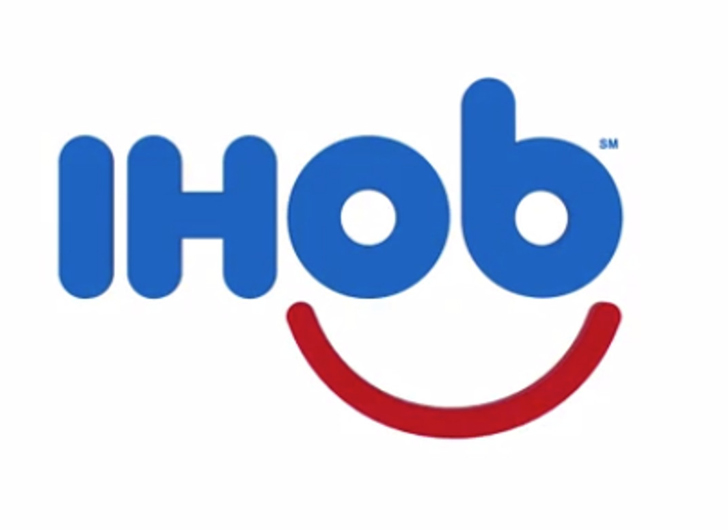 The International House of Pancakes wants customers to know they’re more than just a place to devour pancakes – so much so they have implemented a marketing campaign that sees their name change to IHOb.

After teasing the name change on social media, which led to some very creative answers as to what the ‘b’ could stand for, the restaurant chain have revealed the ‘b’ stands for burgers.

if @IHOP becomes @IHOb and doesn’t offer a pancake burger, then i really feel like we have failed as a civilization.

“The big opportunity for the IHOb brand is to develop our lunch and dinner business,” Chief Marketing Officer Brad Haley told the press. “Burgers are the most consumed entree item for men, women and children in America – it makes sense to start with burgers.”

“The whole goal of this effort was to convince people that we were just as serious about our burgers as we are about our pancakes.”