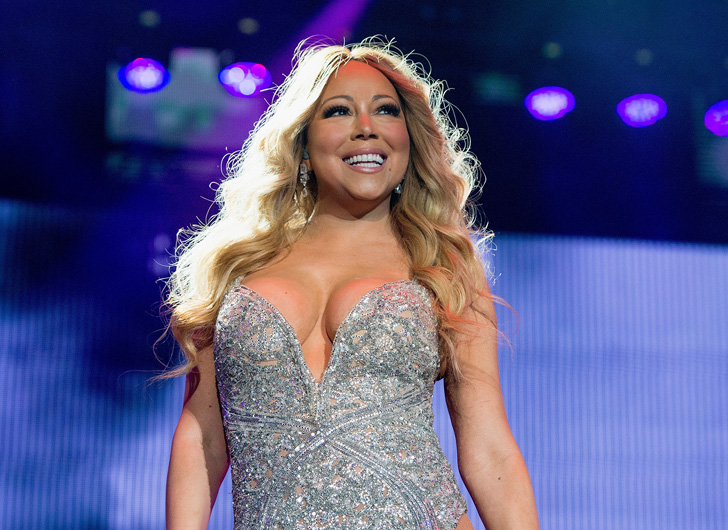 Mariah Carey is reportedly switching addresses and moving into a swanky Beverly Hills mansion, according to TMZ.


TMZ is reporting the music icon just signed the lease on 10,000 square foot mega-mansion, costing a cool $35,000 per month in rent.

The eight-bedroom, 4.5 bath property sits on an acre and comes complete with spa and its own guest house.

The five-time Grammy award winning superstar isn’t the first celebrity to live in the property. Variety is reporting Nicki Minaj previously rented the home, which has been owned by a Saudi royal since 2011. The home is built on a site that once housed Frank Sinatra’s home and offers sweeping views across the city.

While Mariah might be renting in Beverly Hills, she owns an almost 13,000 square foot penthouse in New York City’s Tribeca area and a beachfront compound in the Bahamas.