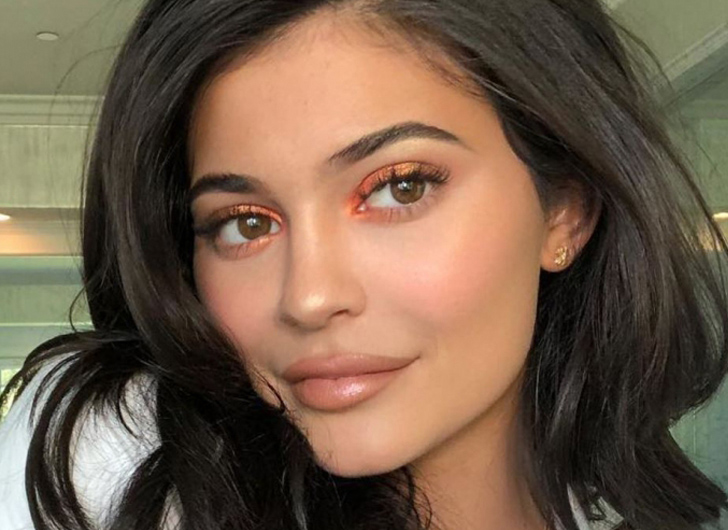 Just in time for the busy holiday shopping season, Kylie Jenner has announced her uber popular cosmetics line, Kylie Cosmetics, will coming to an Ulta store near you.

kylie cosmetics is coming to ulta..

@kyliecosmetics is coming to Ulta for the holidays so if any of y’all are thinking about what to get me for Christmas….well here you go 🤗😇

Up until now the cosmetics line, which has a habit of selling out within hours whenever a new product is released, has only been available via Kylie’s website or the occasional pop-up shop – but not anymore!

I’m so excited to let you guys know that @KylieCosmetics will be coming to all @ultabeauty stores around the country this holiday!… More to come…

Although Kylie has yet to reveal which products will be hitting Ulta, she did confirm the exciting news via Twitter, tweeting, “I’m so excited to let you guys know that Kylie Cosmetics will be coming to all Ulta Beauty stores around the country this holiday!… More to come…”