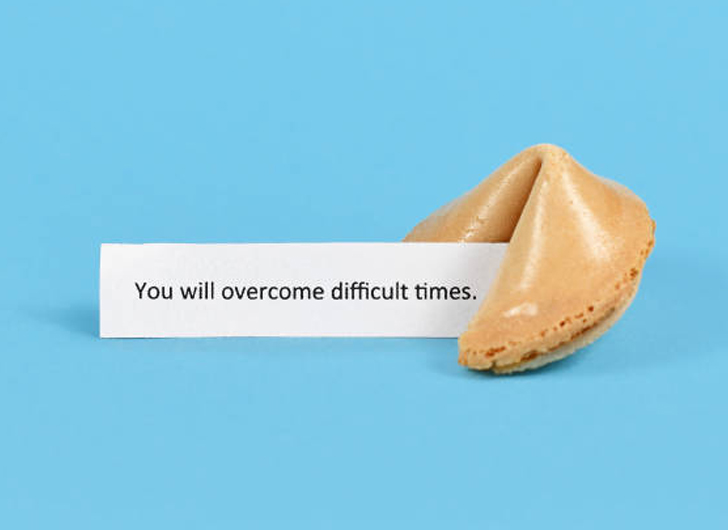 A North Carolina man is a whole lot richer after using his fortune cookie numbers to play the lottery!

After picking up the fortune cookie while having dinner at the Red Bowl restaurant in Charlotte, North Carolina, Gabriel Fierro decided “on a whim” to use the numbers found on his fortune cookie insert to play a Mega Millions lotto ticket.

According to NBC’s TODAY, Fierro purchased the $3 ticket and opted to add the $1 Megaplier ticket, meaning any win would be multiplied.

That smart move landed Fierro all five white balls to win $1 million, which then quadrupled thanks to the Megaplier, meaning he won $4 million in total.

TODAY reports Fierro took home $2,840,401 after taxes – not too shabby for using numbers found inside a fortune cookie!