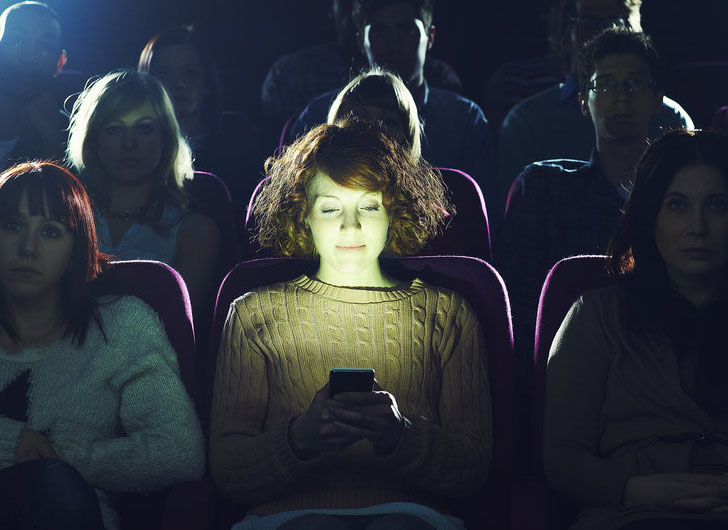 
You know a date may have gone a little badly when you end up being sued.

A Texas man is suing his date for the cost of a movie theater ticket and pizza after she allegedly spent the time texting on her phone.

37-year-old Brandon Vezmar was so appalled by his date’s bad ‘first date’ etiquette, he has asked her to cough up $17.31 – the cost of the movie ticket to see the 3D version of Guardians of the Galaxy, Vol.2. 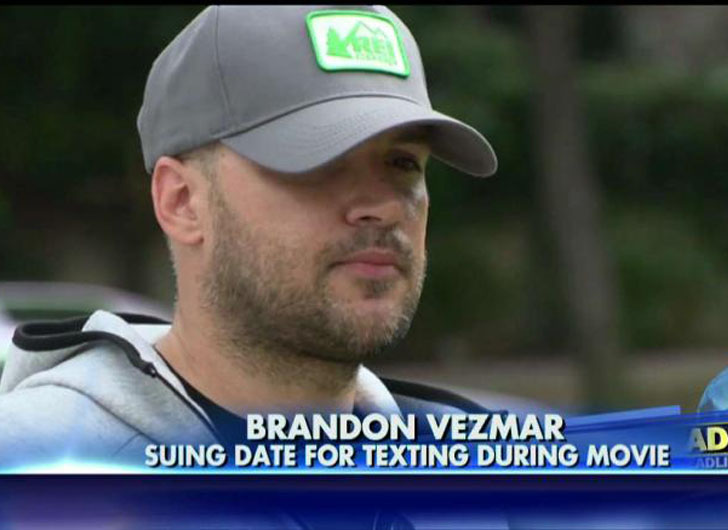 According to the Austin-American Statesman Vezmar’s date allegedly sent 10 to 20 texts during the first 15 minutes of the film. When Vezmar asked her to stop he says she left the theater leaving him without a ride home.

“It’s principled action against a person who exhibited really insulting behavior towards me and towards everyone else,” Vezmar told the media.

Plaintiff’s statement pure misdirection. Only difference between my ‘he said’ and her ‘she said’? I have proof. Just stop texting!!! pic.twitter.com/ZZmaFrXxMM

The woman in the case issued a statement to KVUE-TV saying, “I did have a very brief date with Brandon that I chose to end prematurely. His behavior made me feel extremely uncomfortable, and I felt I needed to remove myself from the situation for my own safety. He has escalated the situation far past what any mentally healthy person would. I feel sorry that I hurt his feelings badly enough that he felt he needed to commit so much time and effort into seeking revenge. I hope one day he can move past this and find peace in his life.”