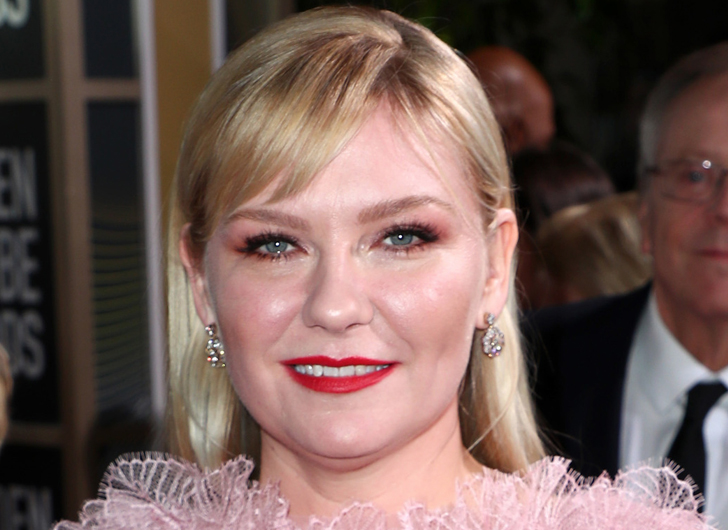 Kirsten Dunst and Jesse Plemons’ family is about to get a little bigger with the actress revealing her pregnancy on the cover of W magazine.


The couple, who share a two-year-old son, first met on the set of Fargo and began dating in 2016 before getting engaged in 2017.


Dunst debuted her baby bump in a W magazine photo shoot directed by Sofia Coppola whom Dunst has worked with on films like The Virgin Suicides, Marie Antoinette, and The Beguiled.