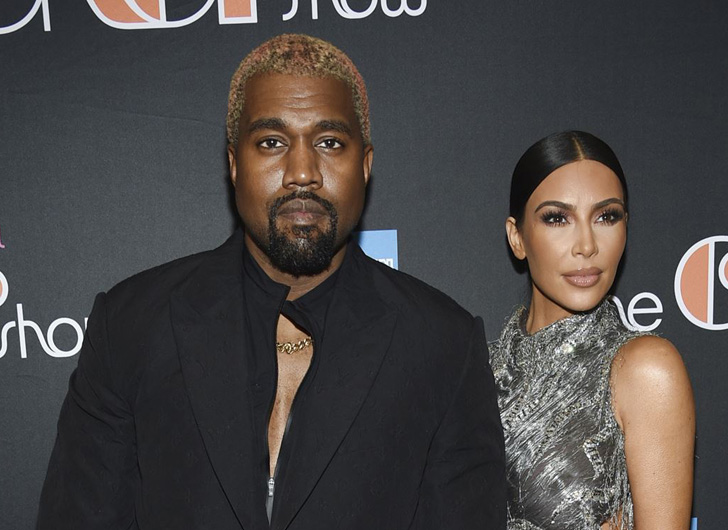 As divorce rumors surrounding Kim Kardashian and Kanye West heat up, the couple are reportedly no longer speaking.

According to E!, speculation surrounding divorce has intensified with a source revealing the couple “are completely done and no longer speaking.”

“She is trying to stay strong and move on with her life,” the source said of Kim Kardashian.


While Kim is reportedly trying to work out the logistics of announcing the divorce – hello final season of Keeping Up With the Kardashians! – another source revealed Kanye is ready to file now.

“Kanye is completely done with the marriage and is moving on,” a separate source shared with E!. “He doesn’t care what Kim’s priorities are with holding off on a divorce announcement. He will file before she’s ready if he has to. He wants the divorce just as much as Kim does.”

According to People, Kim most likely won’t submit divorce paperwork until the last season of Keeping Up With the Kardashians airs on March 18, with a source telling the media outlet, “her issues with Kanye are a big part of the final season.”