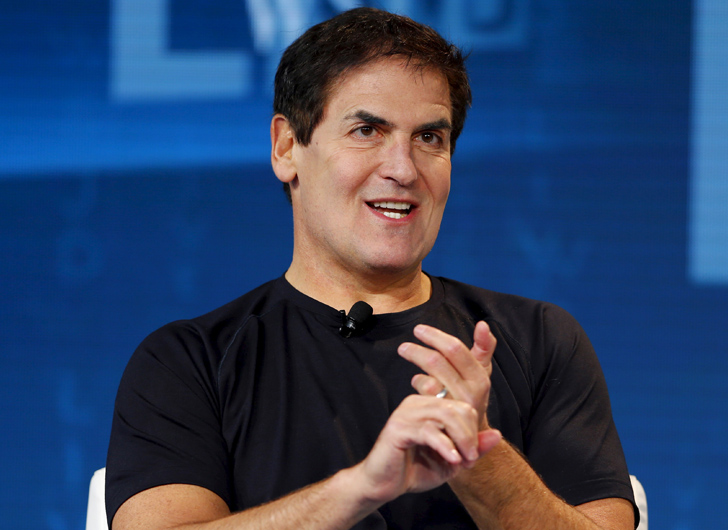 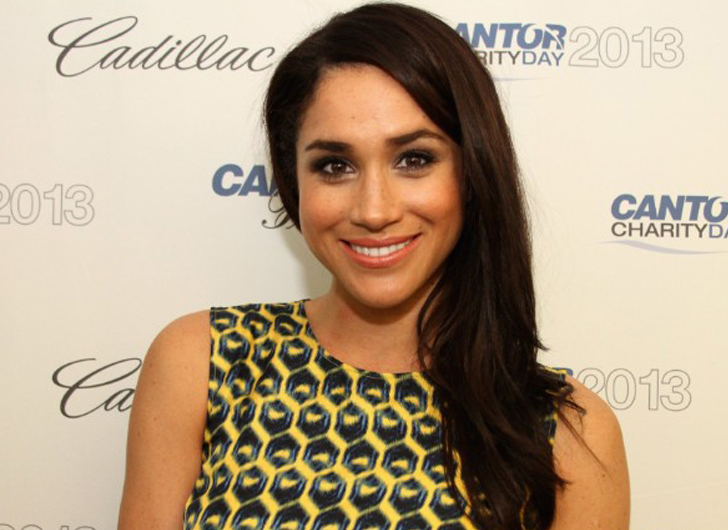 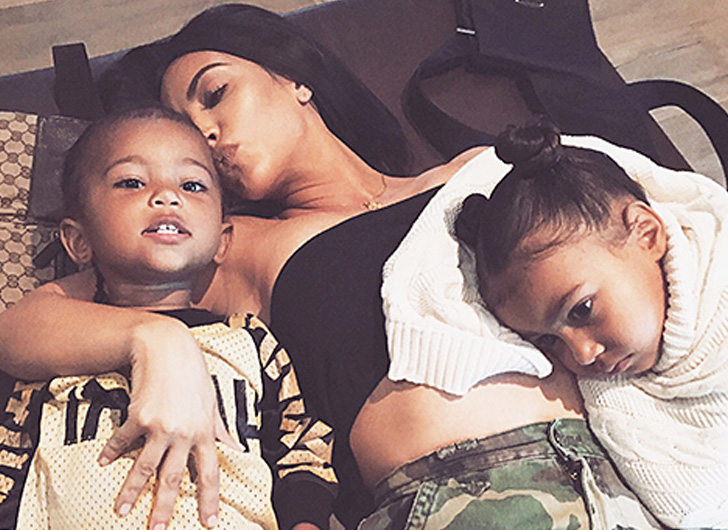 Apparently North West is not a fan of younger brother Saint.

Total eclipse of the heart

Kim broke the news that she is having to deal with sibling rivalry from North when she sat in for Kelly Ripa on Live with Kelly and Ryan.

“I don’t know if it’s because she’s the older sister – I don’t know what it is,” Kim revealed of North’s dislike of Saint. “She does not like her brother. It’s so hard for me.”

I loved reading the interview inside @interviewmag by @janetmock THANK YOU Janet! North's interview is so cute too! Thank you Penelope, Kaia Gerber, Millie Bobbi Brown & the Federline boys for asking North her questions

Little North has also taken to tricking her mom when it comes to excluding her baby brother from playtime. “She thinks she’s outsmarting me,” Kim told co-host Ryan Seacrest. “She’s like ‘We’re having a tea party, Mom, no boys allowed. Dad can’t come too. No boys.’ Then she’ll slam the door on her brother’s face and he’ll just start crying.” 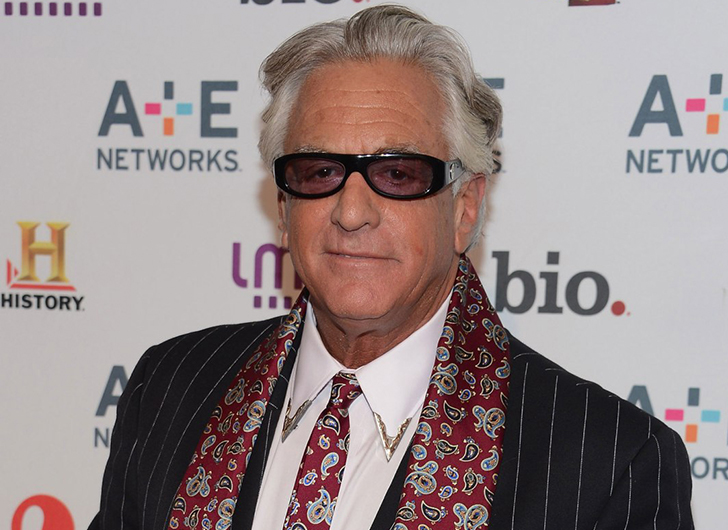 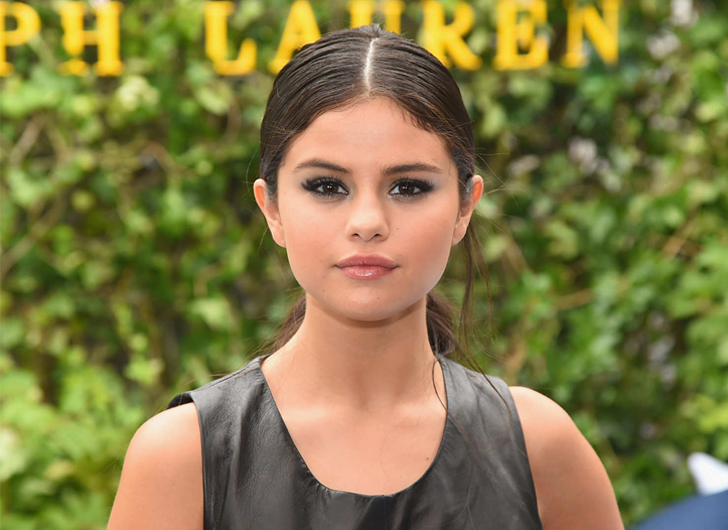 Selena Gomez Reveals She’s Taking A Break From the Spotlight 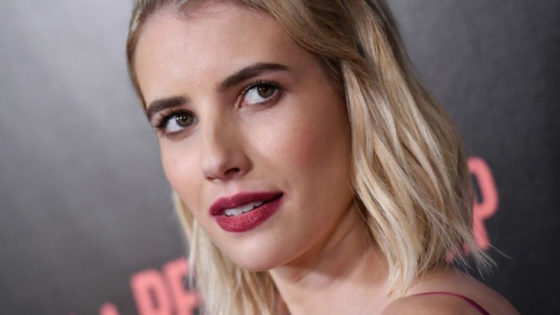 It’s a Boy for Emma Roberts! 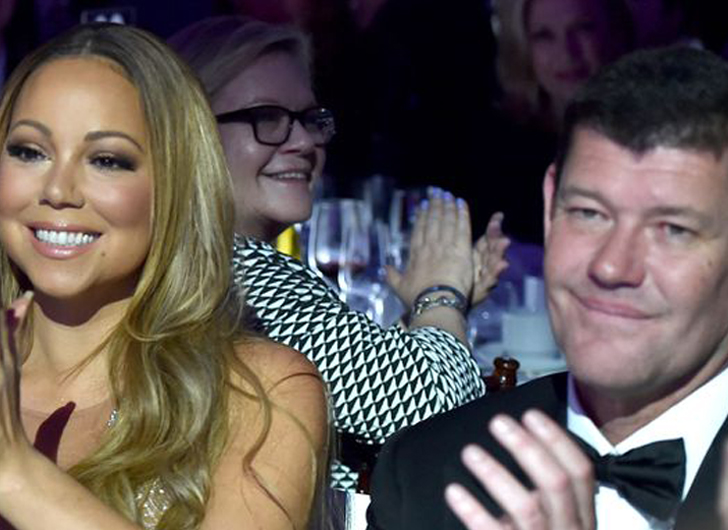 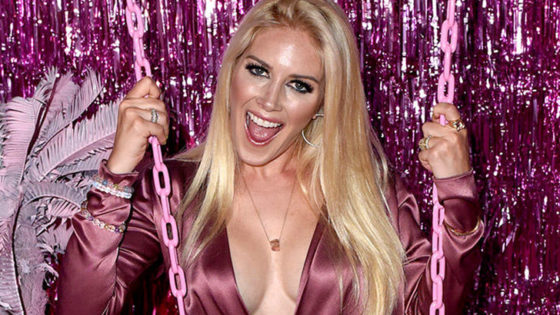