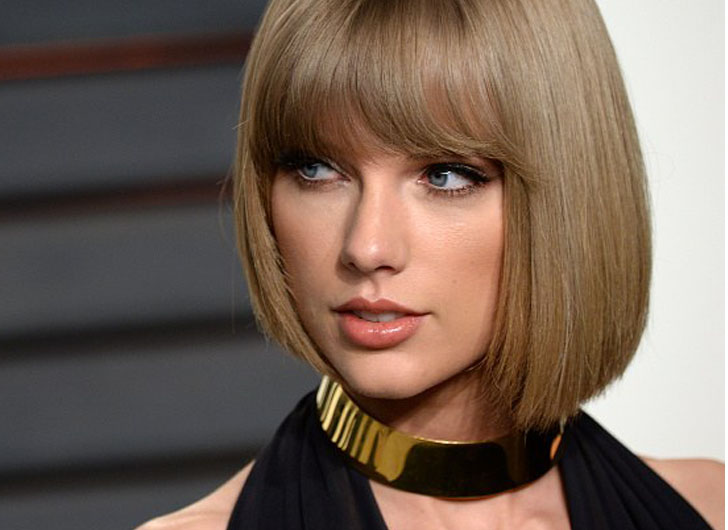 Lawyers are expected to make their closing arguments today in the Taylor Swift trial. The lawsuit was brought about by a former radio host, David Mueller, who allegedly groped Taylor during a photo op. Mueller is suing Swift for $3 million stating her allegations against him cost him his job and reputation. Swift is counter-suing for $1, a token amount she says hopes will serve as an example to other women who have been assaulted. 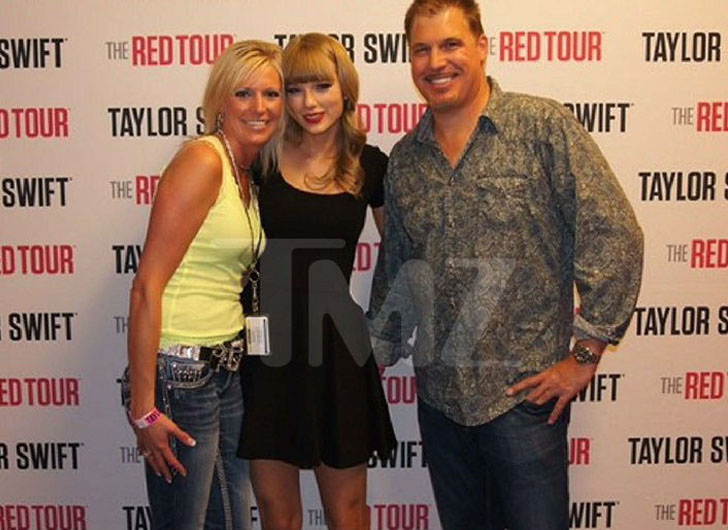 On Friday, U.S. District Judge William Martinez determined former DJ David Mueller did not provide enough evidence to prove Taylor Swift was responsible for having him fired from his job. However, the same charges are still on the table against Taylor’s mother, Andrea Swift, and Frank Bell, a radio promotions director.

The jury will also hear final arguments in Swift’s countersuit against Mueller.

Swift took the stand for about an hour last Thursday where she recounted the incident, which occurred back in 2013. Swift told the court Mueller had grabbed her “bare ass-cheek as I lurched away from him. It was a definite grab, a very long grab.”