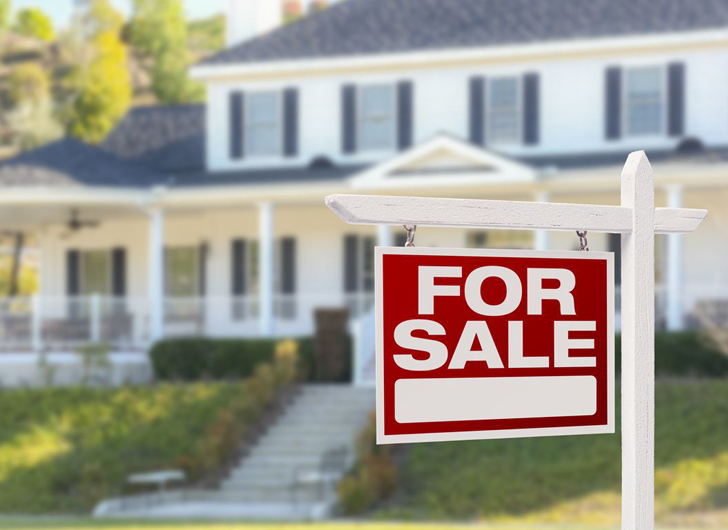 Depending on where you live in the United States, some homeowners pay less than 1 percent in property taxes per year. However, if you live in one particular state, you may find yourself forking over a whopping 2.21 percent in annual property taxes, in addition to paying some of the highest real estate prices in the nation.

One example: 💰 The typical New Jersey homeowner will end up paying 14x the amount in property taxes as an Alabama homeowner each year 📊 https://t.co/53CNrWcsuG

GOBankingRates used 2020 data from the Tax Foundation to compile a list of the ten most expensive states in the U.S. for property taxes.

According to GOBankingRates, these are the ten most expensive states in the U.S. for property taxes: