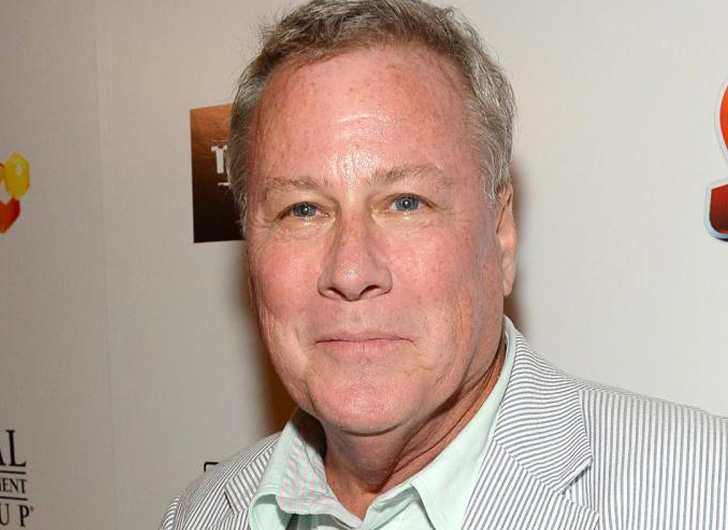 John Heard, famous for his role as Macauley Caulkin’s dad in the hit 90’s film Home Alone has died. He was 71.

#JohnHeard, with whom I worked in
"Beaches" has died, too soon. I am so sorry. Without a doubt, one of the best actors of his generation.

I learned a lot from a very generous John Heard during shooting of Heaven Help Us. RIP John.

I worked w/ John Heard on Beaches & had such a crush on him as a 12 y.o. Sad & floored to hear of his passing. What a week of shock & loss. pic.twitter.com/LwppFU4jvg

John Heard- what a wonderful actor. We were in the movie Cutter’s Way together & I got to experience his artistry and dedication first hand.

The actor, who also starred in such hits as Beaches, Cutter’s Way and Big recently underwent back surgery at Stanford University Medical Center. He was recovering at a nearby hotel where a housekeeper found his body.

The Santa Clara County medical examiner’s office confirmed Heard’s death and said the cause is still under investigation.