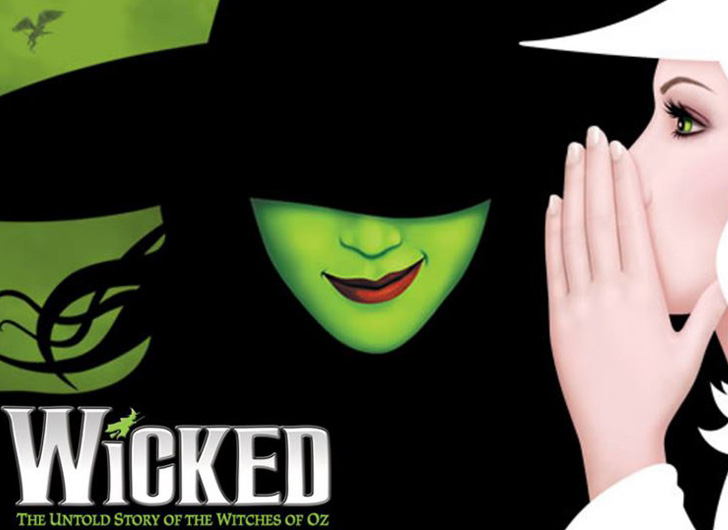 Broadway’s long-running musical Wicked has announced Brittney Johnson will take over the role of Glinda – making her the first black actress in the musical’s history to do so!

According to People, Johnson joined the Wicked broadway cast back in 2018 and has previously understudied the role.


“It’s an honor,” Johnson told people about playing the role of Glinda. “I only had a few people who I feel like I could look up to when I was starting this journey, and it’s still a little surreal for me when people send me messages and write me letters saying that I am the reason why they feel like they can pursue their dream, that I am the person that they are looking up to. It feels like an awesome responsibility and one that I am grateful for.”

Last month, #WICKED celebrated our 18th anniversary since opening on Broadway. With each performance around the world, we couldn’t be happier to continuously welcome new audiences to Oz. pic.twitter.com/GknTa2dHsj