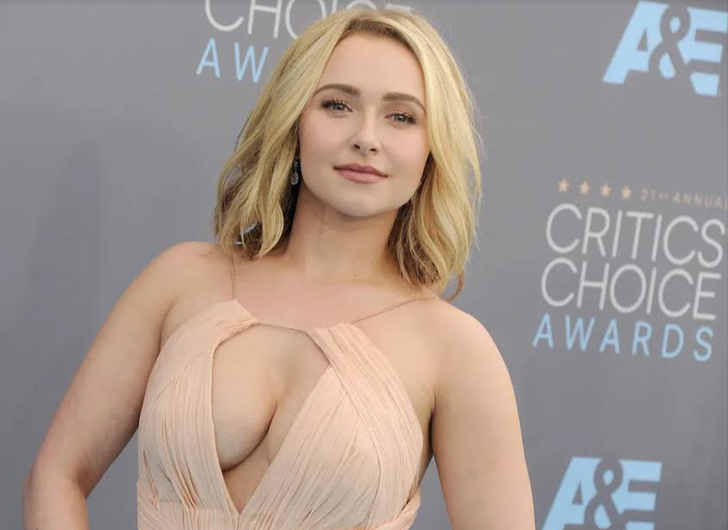 Hayden Panettiere is opening up about her opioid and alcohol addiction battles, revealing she spent years fighting substance dependency.

The Nashville star shared her journey with People, telling the mag, “I was in a cycle of self-destruction.”


“I was on top of the world and I ruined it,” the 32-year-old actress told People in an exclusive interview. “I’d think I hit rock bottom, but then there’s that trap door that opens.”

Along with battling an addiction to opioids and alcohol, Panettiere also suffered a devastating bout of postpartum depression following the birth of her daughter, Kaya, whom she shares with ex Wladimir Klitschko.

Panettiere, who was already a star by the age of 11, told People she had her first taste of “happy pills” at the tender age of 15 when someone on her team gave them to her before a red carpet walk.

“There were to make me peppy during interviews,” she revealed. “I am no idea that this was not an appropriate thing, or what door that would open for me when it came to my addiction.”

Following her years of addiction, Panettiere entered rehab for eight months, which she credits for helping her “get over the hump of addiction.”

“It’s an everyday choice, and I’m checking in with myself all the time,” Panettiere told People. “But I’m just so grateful to be part of this world again, and I will never take it for granted again.”