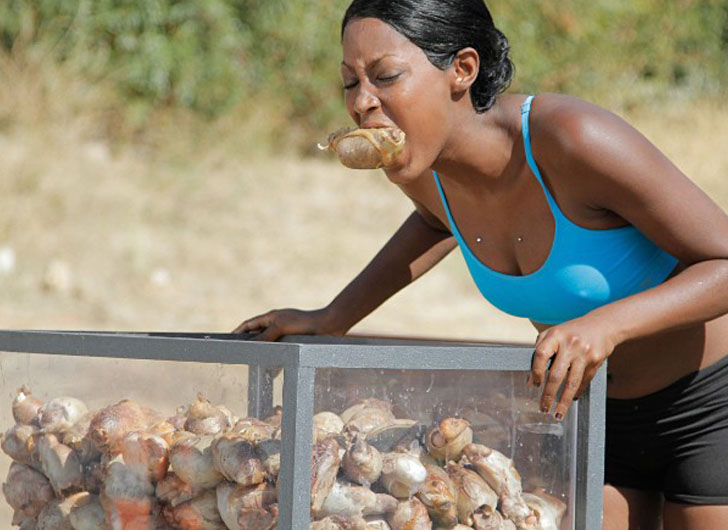 Remember Fear Factor – the hit reality show that saw contestants eating live bugs, or sticking their hands inside spider infested boxes in the hopes of winning $50,000? Well the show is back, only this time with a twist.


Viacom Network have revived the show, which will be part of MTV’s line-up and will be hosted by Ludacris.

In an attempt to appeal to Generation Z audiences, the show will feature different stunts “custom created for a generation that is increasingly empowered, while also more anxious than ever” a statement revealed.

MTV president, Chris McCarthy, released a statement, saying, “We are thrilled to partner with Ludacris, one of the biggest global stars who has a rich history with MTV, to energize this franchise for a whole new generation.”