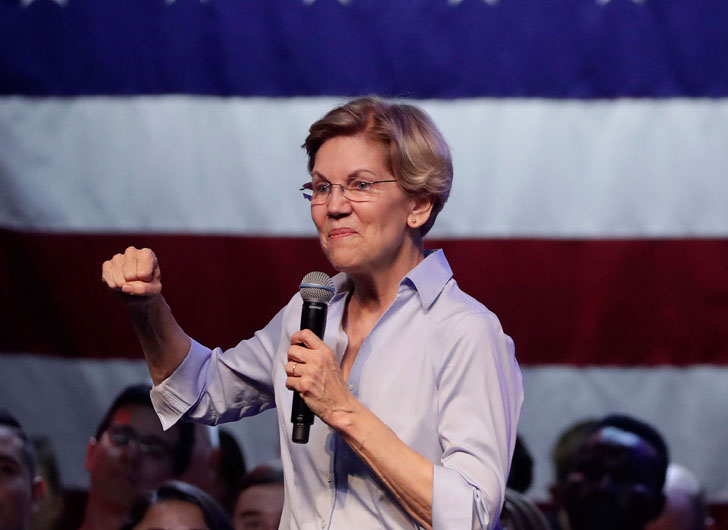 Despite having written numerous books during her career, Sen. Elizabeth Warren says her newest work will be “especially personal.”

The lawmaker will release Persist in 2021 and, according to her publisher, Warren will “write about six experiences and perspectives that have influenced her life and advocacy.”


“I wrote Persist because I remain as committed as ever to fighting for an America that works for everyone,” Warren said in a statement.

“I bring the pieces of who I am to the fight for real change,” she continued, “and I passionately believe that we are in a moment when extraordinary changes are possible.”

Despite her presidential run, Warren’s publisher, Henry Holt & Company, said Persist will not be a campaign memoir.

Persist is due out on April 2o, 2021 and portions of proceeds in the book will be donated to the Greater Boston Food Bank, the Food Bank of Western Massachusetts, the Worcester County Food Bank and the Merrimack Valley Food Bank.