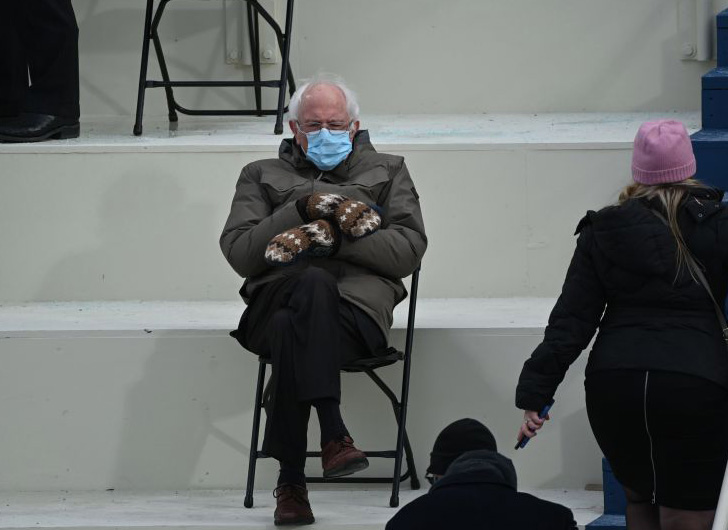 The Vermont teacher responsible for the brown and white woolen mittens Bernie Sanders wore on Inauguration Day has been so overwhelmed with orders she has teamed up with a teddy bear factory to bring her mittens to the masses.

According to CNN, Jen Ellis, a second-grade teacher who gave Bernie the mittens on a campaign stop years ago, has partnered with Vermont Teddy Bear to sell “Bernie Mittens.”


Although the busy teacher won’t be sewing the mittens herself anymore, Ellis has taught the company’s designer how to replicate the famous pattern and best of all, an undisclosed portion of the proceeds will benefit Make-A-Wish Vermont!

“It’ll be the exact same thing I made for Bernie, and it’s going to be great,” Ellis told CNN, adding, “If I’m going to be instantly famous in a second for something, thank God it’s this!” 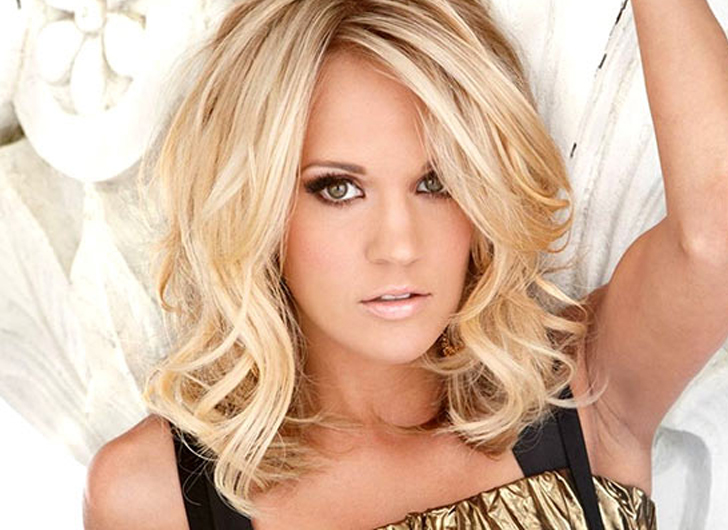 Secrets to a Flat Tummy According to Carrie Underwood 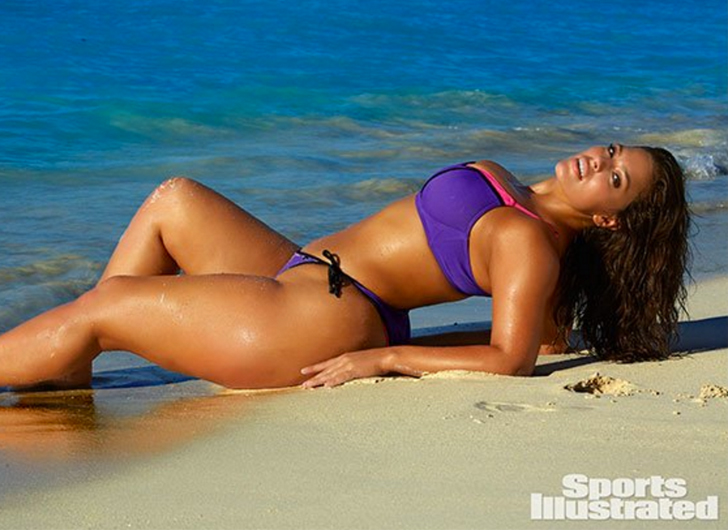 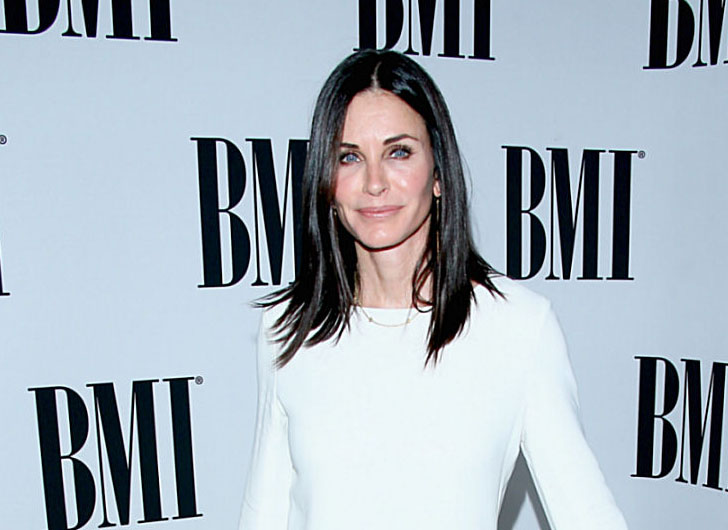 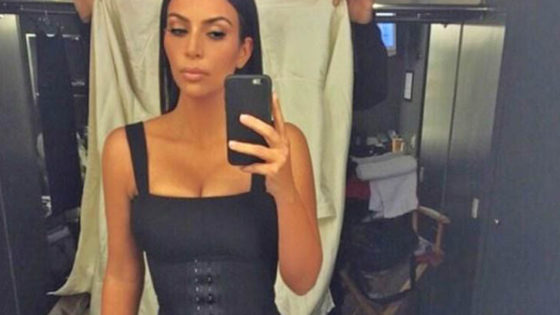 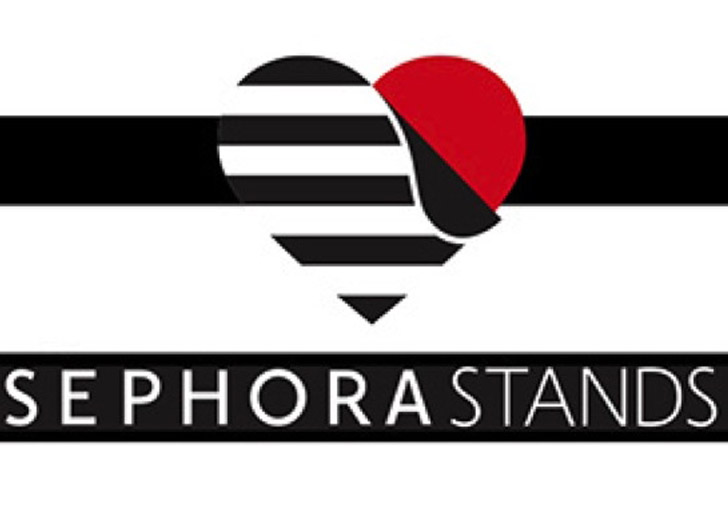