Cheryl Burke Opens Up About Her Decision to Quit Drinking 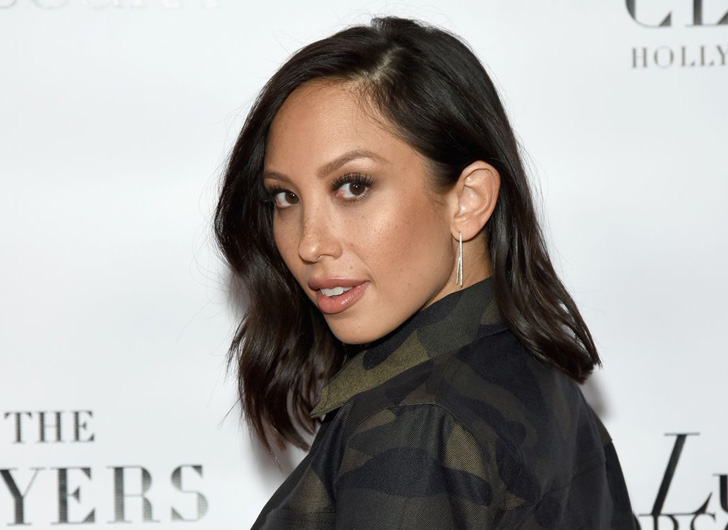 Dancing With The Stars pro, Cheryl Burke, has opened up about her decision to quit drinking two years ago, sharing, “it became an everyday thing for me.”

The 36-year-old shared details of her decision to quit drinking during an appearance on Good Morning America, revealing her father battled and ultimately overcame alcoholism.

Couldn’t ask for a better life and a better partner at home and on the dance floor. Matt, you are my rock and keep me grounded on this journey called life. I don’t know where I would be without you! ❤️ AJ, our paths crossed for a reason and I’m thrilled we get to share this chapter of our journey together. All of your time spent in rehearsal keeps #TeamPrettyMessedUp aliiiiiiiive each week!! Can’t wait to dance with you and ALL of your boys tonight! Get ready, #BSBArmy 🖤 Watch the full @GMA segment now! Link in stories.


“I don’t know if it’s genetic, but it, you know, it definitely runs in the family,” she said. “And I didn’t want to fall down that slippery slope.”

Burke shared with GMA viewers her decision to stop drinking alcohol came when she realized it was starting to become an issue.

“I was a party girl,” Burke shared about her life after moving to Los Angeles. “I was on TMZ every day practically going out seven nights a week, and then I just took it to the next level and it became an issue. And it became an everyday thing for me.”

Burke revealed the decision to quit drinking also changed her social circle, telling GMA, “When you make a decision, a big decision, a life-altering decision, your friends will change. And, you know, some people will support it. Some people won’t. And at the end of the day, you have to be okay with this.”

“I noticed that my group of friends has changed since back in my partying and drinking days to now,” she continued. “I have a lot less friends but a lot more meaningful friends.”

To think, a little over a year ago we were on our dream honeymoon. These days our biggest adventure is ordering Postmates, napping with our new puppy, and rhinestoning face masks! Loving our new normal as newlyweds. What’s the most adventurous thing you’ve done lately?! #TBT


To help her stay on track, Burke told GMA viewers she practices daily meditation, but most of all she finds strength from her husband, Matthew Lawrence.

“He is just my rock,” Burke shared. “I don’t know where I would be without him.”