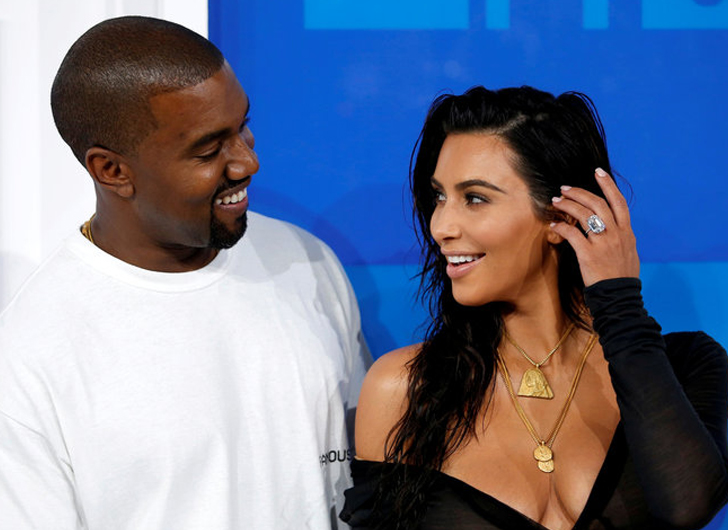 A source close to Kim Kardashian-West has revealed to People magazine the reality star and husband Kanye West have hired a surrogate to carry their third child.

Kim, who suffered from placenta acretia during her last pregnancy underwent an operation to enable her to carry a child again. Unfortunately it was unsuccessful.

With their eldest child North now 4 and youngest son Saint now eighteen-months, Kim has been desperate to add to the family, especially following her harrowing ordeal last year in Paris where she was bound and robbed at gunpoint. Kim has made no secret of the fact on Keeping Up With The Kardashians that adding another baby is top of her list and if she had to use a surrogate to achieve that then it was something she wanted to explore.

People reports that both little sister Khloe and model friend Chrissy Teigen have both previously offered to act as a surrogate for Kim.