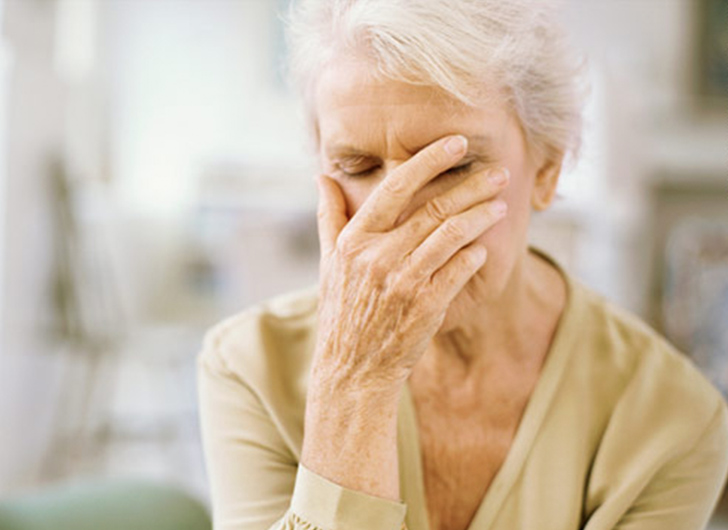 If you take a look into many pantries across America you’re more than likely to find a bottle of canola oil however, the vegetable-based oil may lead to an increased risk of developing Alzheimer’s disease.

According to Reader’s Digest, a report published in the journal Scientific Reports details a study carried out on mice at Temple University.

In the study, mice were split into two groups with the first group eating a normal diet for six months and the second group having approximately two tablespoons of canola oil added to their daily diet. The mice were then placed inside a maze to test their cognitive skills.

Along with gaining more weight than their non-canola oil consuming counterparts, the second group also displayed a sharp reduction in memory.

According to Reader’s Digest, the study found “canola oil consumption also lowered levels of a dementia-fighting protein called amyloid beta 1-40 in the mice’s brains, according to researchers. This protein deficiency allowed amyloid plaque to surround their brains’ neurons, which decreased and damaged the neural connections. The mice’s memories suffered, as a result.”

While the effect of canola oil hasn’t been tested on humans, Domenico Praticó, MD, a senior investigator on the study, told Reader’s Digest, “Even though canola oil is a vegetable oil, we need to be careful before we say that it is healthy. Based on the evidence from this study, canola oil should not be thought of as being equivalent to oils with proven health benefits.”