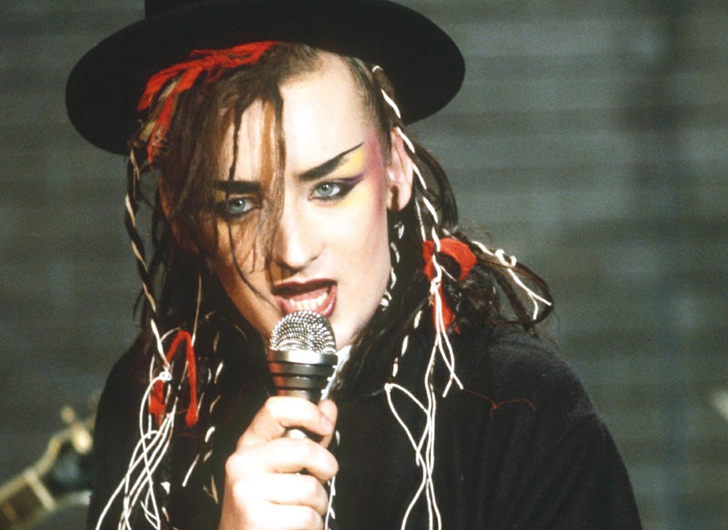 Boy George is searching for that special someone to play him in his upcoming biopic Karma Chameleon.

According to People, Boy George announced the news in an Instagram video, telling fans of the much-anticipated biopic, “There’s only one problem and it’s quite major: Who’s going to play me?”


“We’re looking for a brave, young actor from anywhere in the globe to take on the role of his life,” Boy George told fans. “It will be brilliant. I want to be impressed! So see you on set this summer. I’ll be wearing the hat!”

People reports the biopic will be written and directed by Sacha Gervasi and will explore George’s childhood growing up in Ireland to his success in the iconic ‘80s band Culture Club.

George revealed in the Instagram video that filming will take place over the summer in London and several sets around the world.