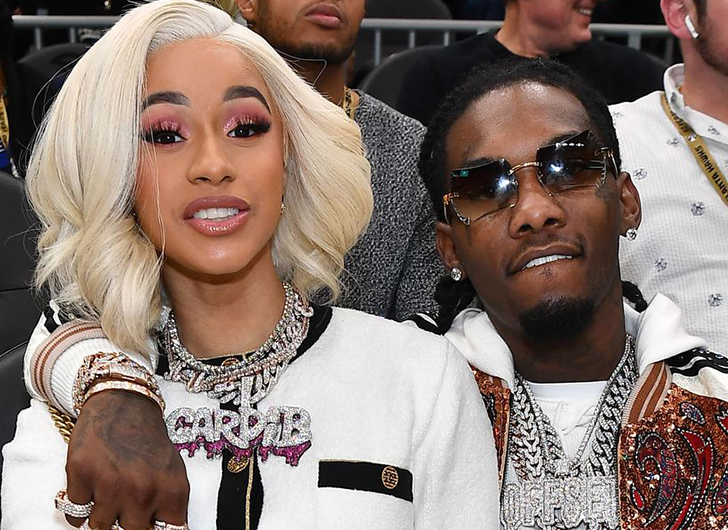 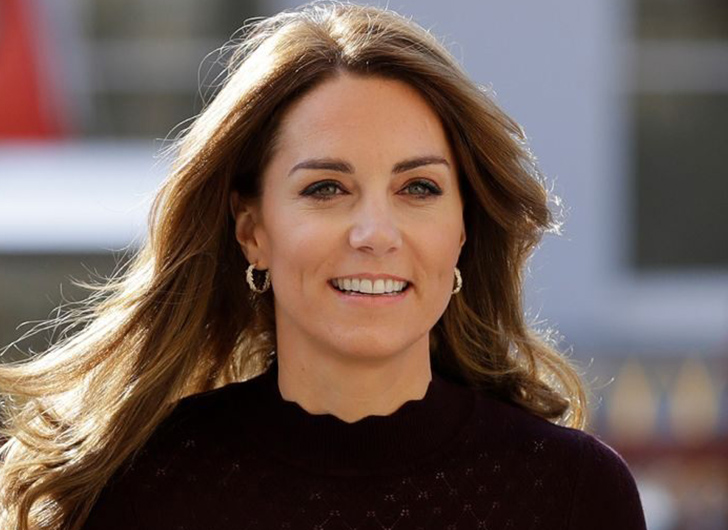 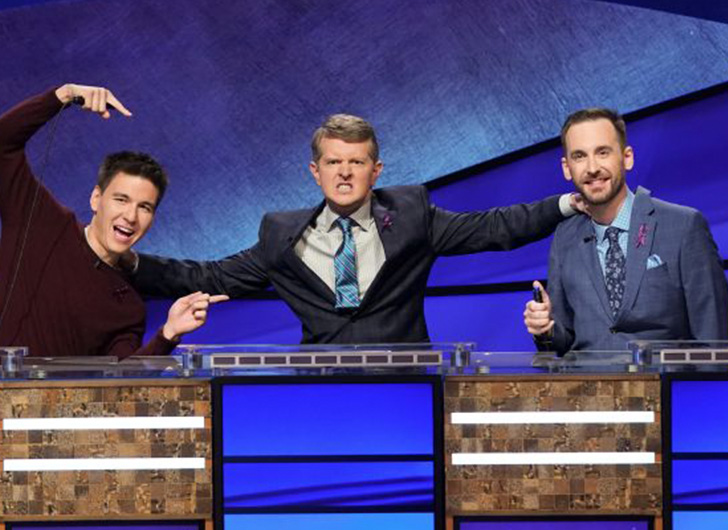 Ken Jennings Crowned Jeopardy’s “The Greatest of All Time”

Jeopardy! contestant Ken Jennings is now a million dollars richer after winning the trivia show’s “The Greatest of All Time” contest.

Jennings beat out fellow contestants James Holzhauer and Brad Rutter in the ABC special, securing his third victory in four games to secure the GOAT title.

“Being a nerd really pays off sometimes.” – @KenJennings, the #JeopardyGOAT pic.twitter.com/Gp8lThPgBw


“It has taken 15 years for Ken Jennings to finally answer the question, ‘Is he as good as he appeared to be in that great run on ‘Jeopardy!’” Host, Alex Trebek announced as he awarded Jennings his GOAT trophy.

Jennings first appeared on Jeopardy! back in 2004 where he won a staggering $2.52 million and earned the title of the longest consecutive winning streak. 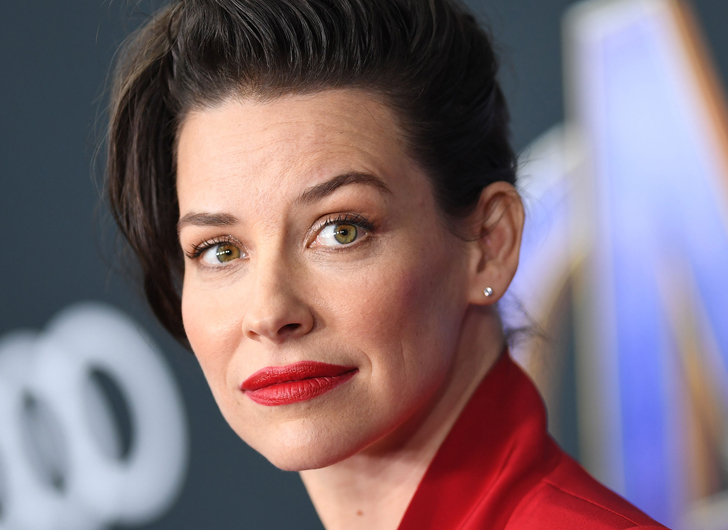 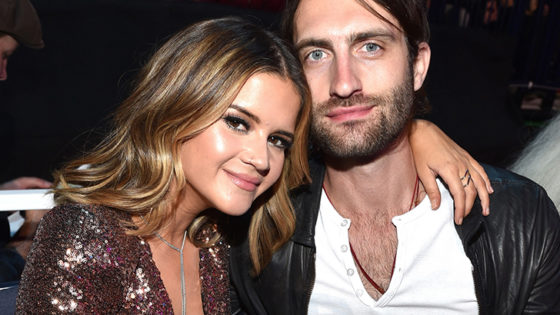 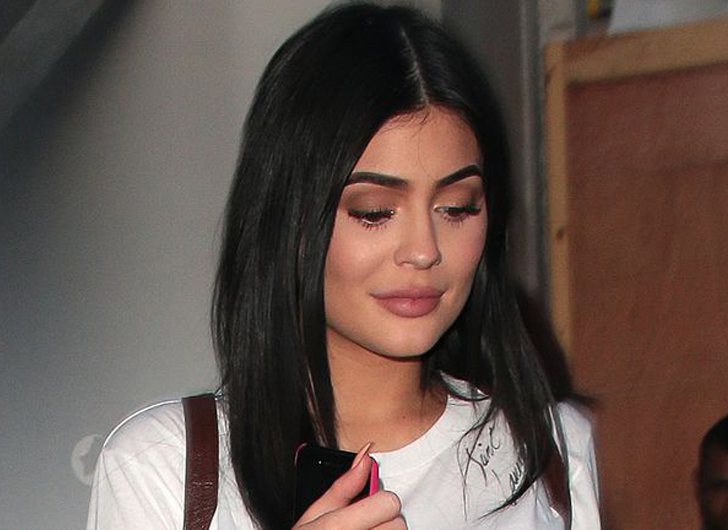 Yes, Stormi Webster Has Her Own Makeup Line! 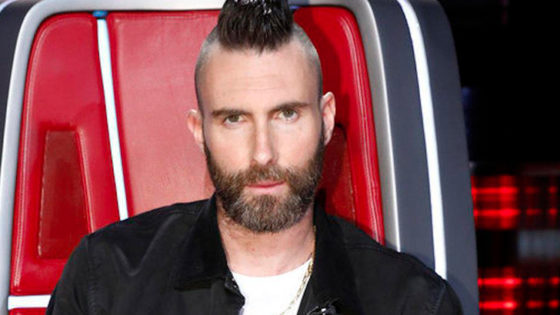 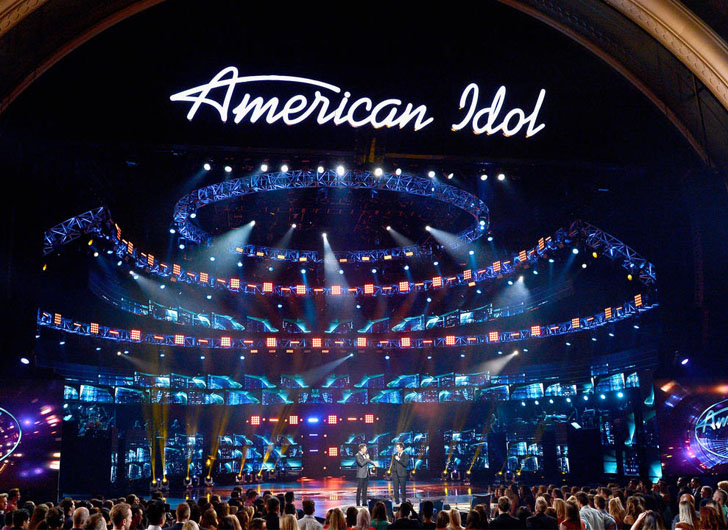 American Idol to Return to Television