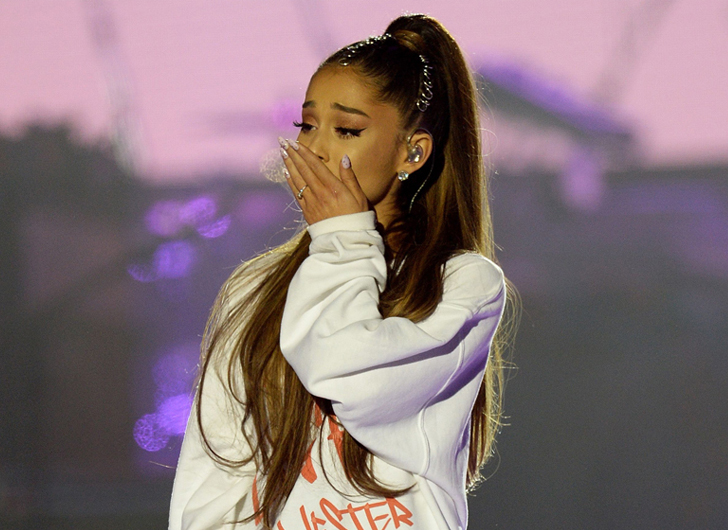 Singer Ariana Grande has been awarded an honorary citizenship from the city of Manchester, UK.

Leese told reporters Grande brought “comfort and raised millions” for an emergency fund following her One Love Manchester benefit concert in June, which saw musicians such as Katy Perry, Justin Bieber, Miley Cyrus and Liam Gallagher take to the stage to raise money for victims of the terrorist attack. 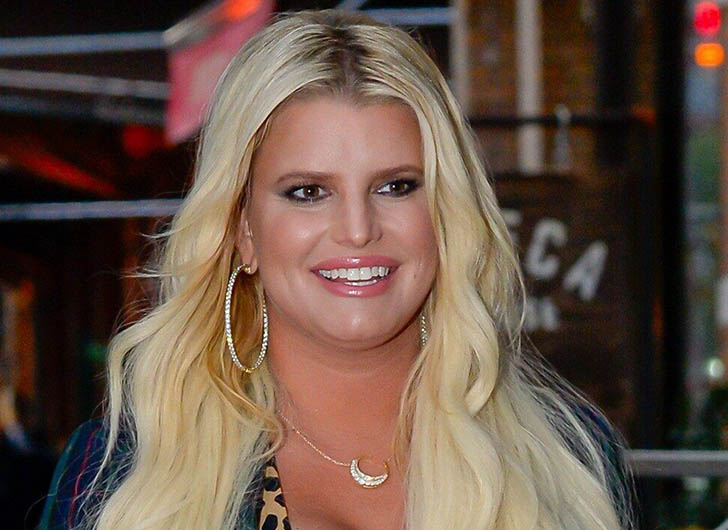 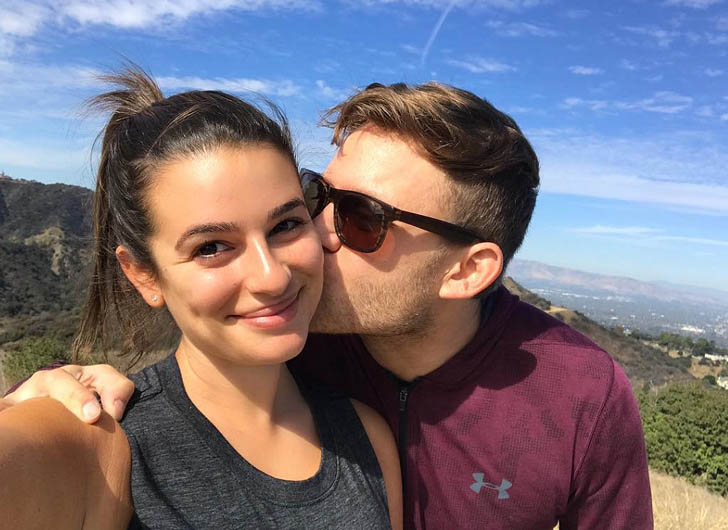 Lea Michele Will Have a Male Maid of Honor 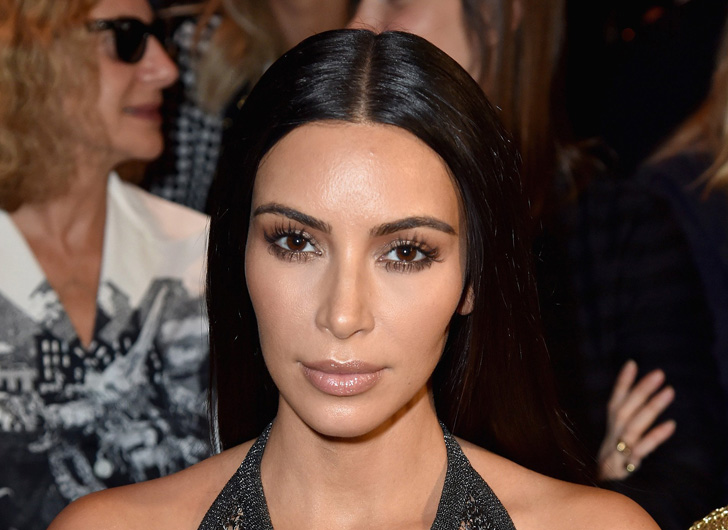 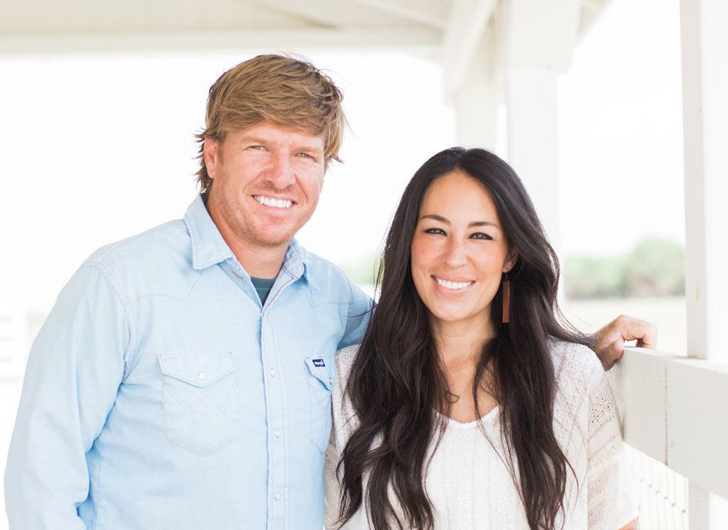 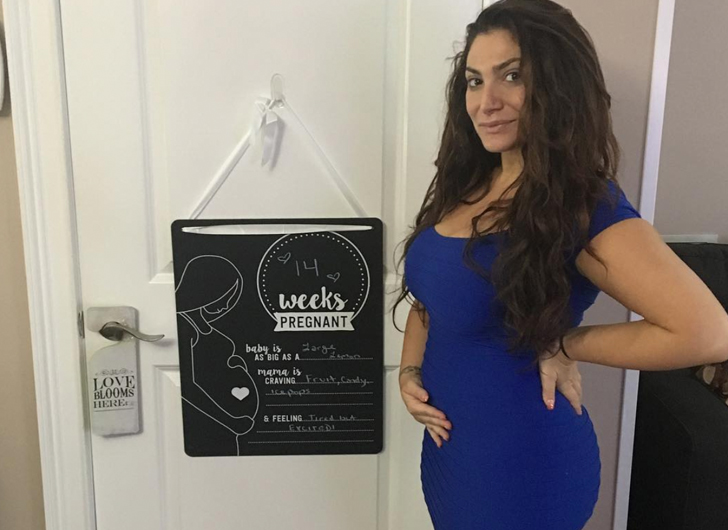