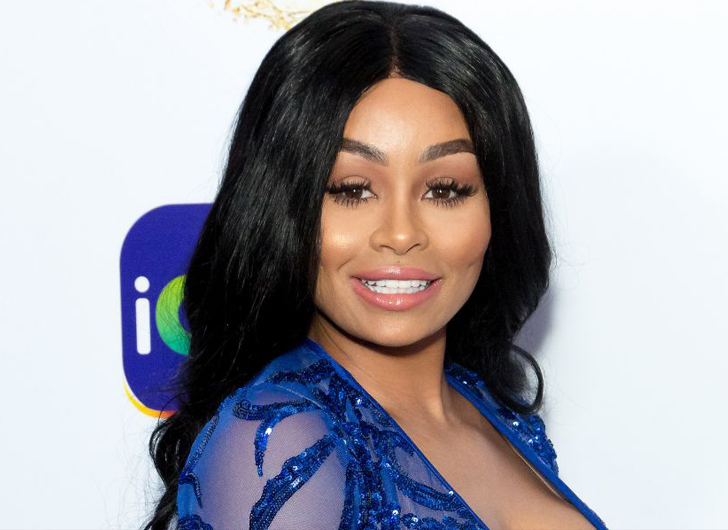 According to Gossip Cop it’s an all out war between Rob Kardashian’s baby momma Blac Chyna and the Kardashian-Jenner clan.

Chyna’s lawsuit comes just weeks after Rob and little sister Kylie filing a vandalism, battery and assault case against the mother-of-two. In the case, Rob’s alleges Chyna tried to strangle him with an iPhone cord and punched him in the face in December 2016. Furthermore, the suit claims Chyna caused $100,000 of damage to the home Rob and Chyna lived in with their daughter, Dream. That home was owned by Rob’s younger sister Kylie, who infamously dated Chyna’s ex and father of her oldest son, Tyga.