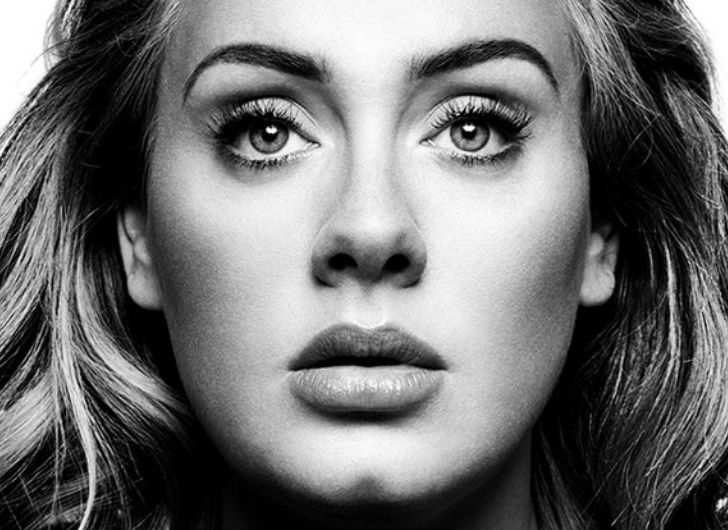 Superstar Adele revealed in a new interview with Vanity Fair magazine her battle with postpartum depression.

The 28-year-old songstress, who gave birth to Angelo four-years ago, is normally guarded about her private life with partner, Simon Konecki and their son. However, the Grammy winner gave an honest insight into the depression she felt after giving birth, and the advice a friend gave her, which helped lift her spirits. 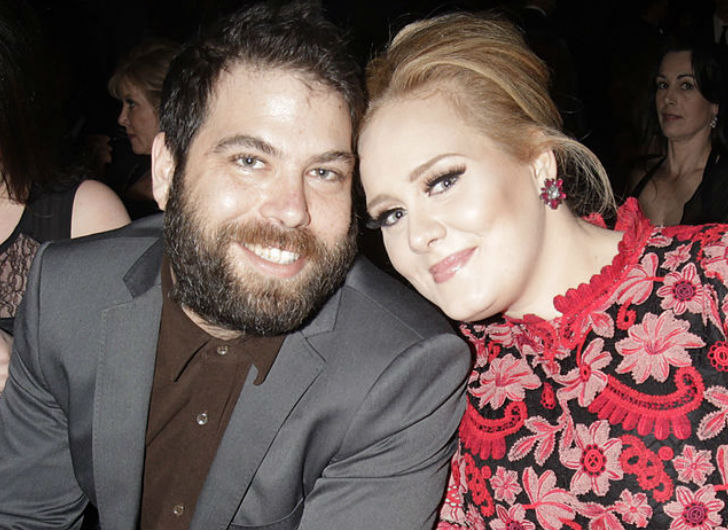 “I didn’t talk to anyone about it,” Adele admitted, after feelings of inadequacy as a mother led her to postpartum depression. “I was very reluctant. My boyfriend said I should talk to other women who were pregnant.”

Adele talked to a friend who had a child and she realized she wasn’t alone. She took an afternoon off for herself each week and her depression improved. “It makes you a better mum if you give yourself a better time,” Adele revealed to Vanity Fair. 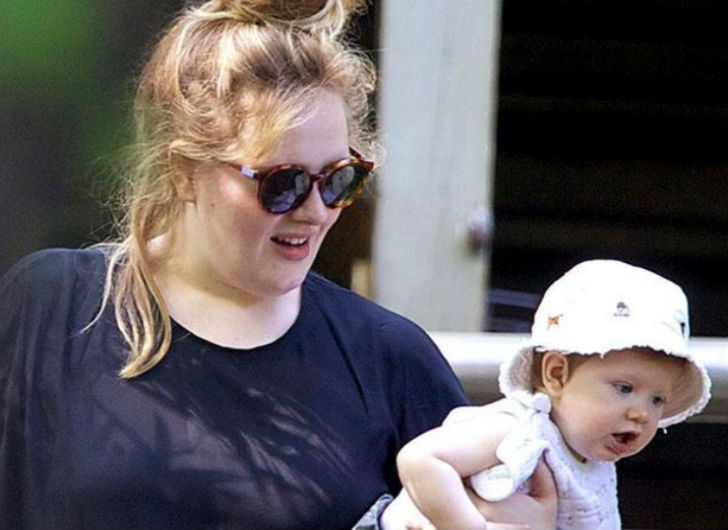 Adele was also very candid in her revelations of stage fright, admitting her reluctance to do a massive world tour again. She told the mag, “I’d still like to make records, but I’d be fine if I never heard the applause again. I’m on tour simply to see everyone who’s been so supportive.”

Postpartum depression is very common. According to WebMD the “baby blues” affects 1 in 8 new moms after childbirth due in part to fluctuating hormones. However, that initial depression normally subsides after a few weeks. Postpartum Depression is different because it lingers, but can be treated through counseling and antidepressants. New moms shouldn’t feel embarrassed to ask for help when needed. Try to build a support system and remember to take a “time-out” for yourself. Medical professionals also advise new moms to steer clear of alcohol and caffeine, try to sleep when the baby is sleeping, and exercise.

If you may be suffering from postpartum depression help is available at Postpartum Support International where you can chat with an expert at 800-944-4773. They can also point you in the direction of support groups in your area. 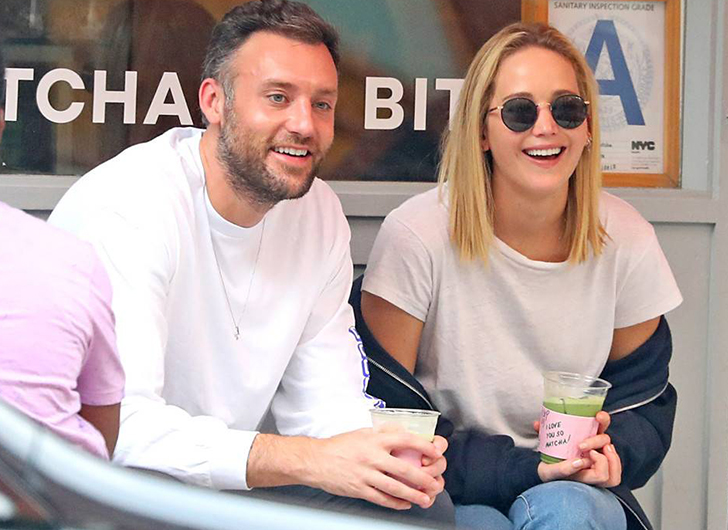 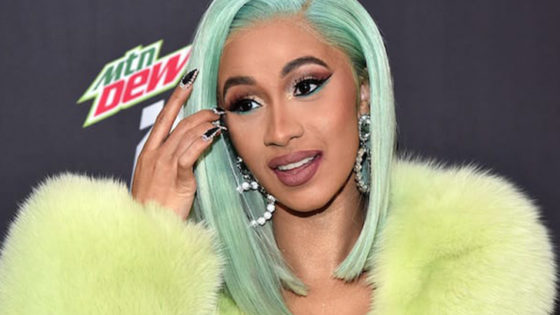 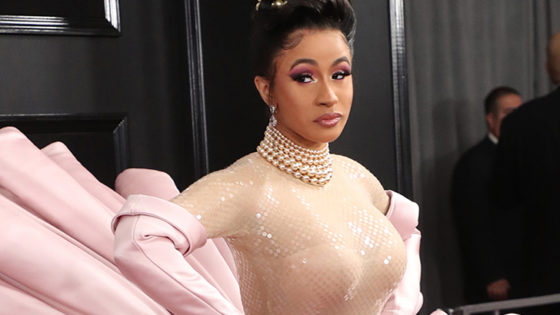 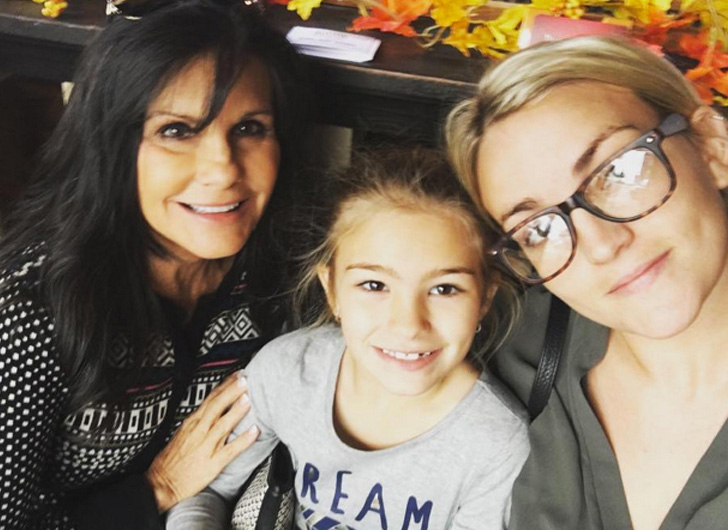 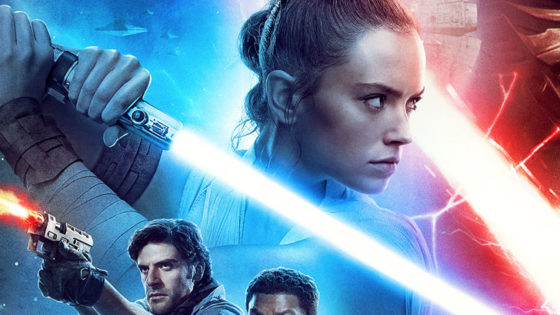