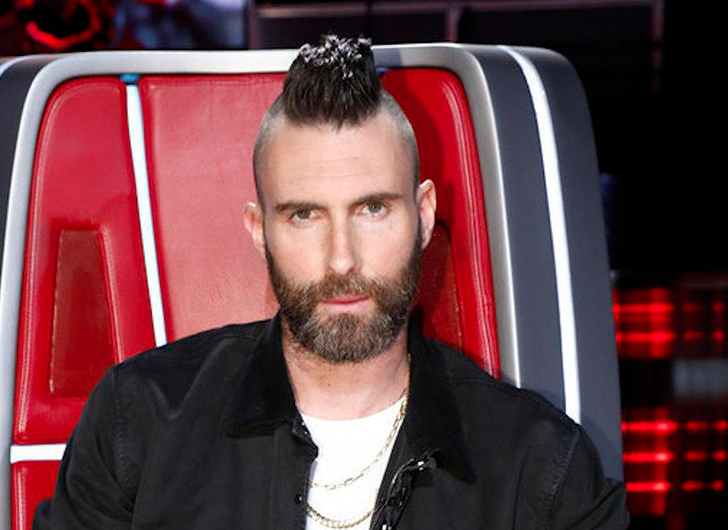 Contradicting earlier claims Adam Levine would be returning as a coach for season 17 of The Voice, host Carson Daly announced the Maroon Five frontman is exiting the hit NBC show.

After 16 seasons, @adamlevine has decided to leave @NBCTheVoice and @gwenstefani will take his place in the chair for season 17! pic.twitter.com/dpsb0qhqZu

“After 16 seasons, Adam Levine, our beloved coach and friend, has decided to leave The Voice,” Daly revealed on the TODAY show. “Adam was one of the original coaches that launched the show, winning the competition three times and inspiring many of the artists he worked closely with over the years.”

Levine has been on the show since it first aired in 2011 and has never taken a season off.

The big question fans of The Voice now have is who will take Levine’s place?.

Fortunately, Daly revealed that information on TODAY, announcing former coach Gwen Stefani will once again take her place in the red chair.

“I’m happy to share this morning that Gwen Stefani will be returning for season 17,” Daly revealed. “Gwen has sat in the chair before. She met her current boyfriend, Blake Shelton, through the show and we’re looking forward to having Gwen back. Next season should be a lot of fun.”