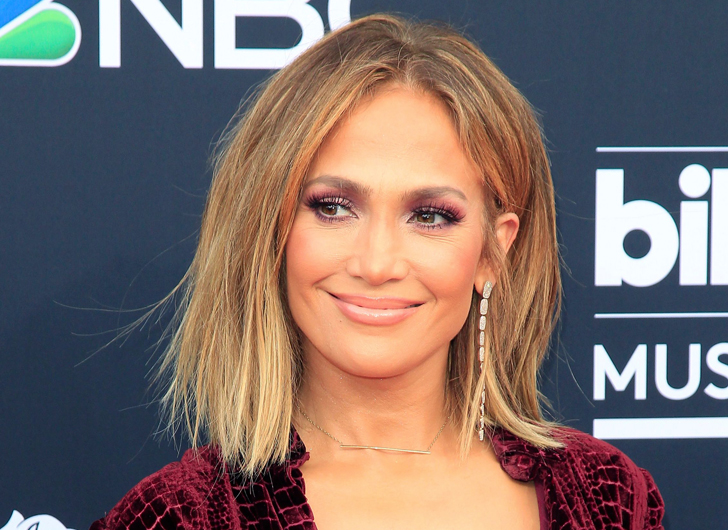 Jennifer Lopez will receive the Michael Jackson Video Vanguard Award at the 2018 VMA’s, MTV has announced during a live Facebook post.

Even more exciting is the news Lopez will perform at the event, which will mark the first time J.Lo has performed at the VMA’s since 2001. Back then J.Lo and Ja Rule opened the show with their hit I’m Real as Britney Spears and Justin Timberlake watched in their matching denim ensembles.

This year’s show will take place on August 20th at the Radio City Music Hall in New York City.