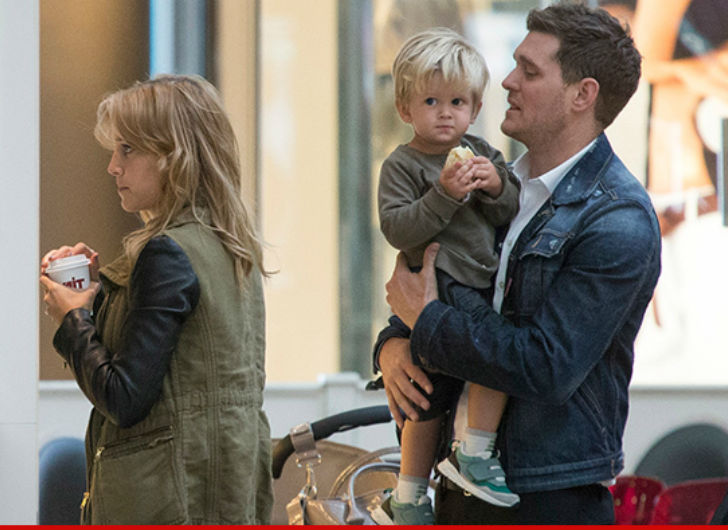 Just last week Michael Buble took to Facebook to let fans know his three-year-son Noah is suffering from cancer. In an interview with the Argentinian magazine, Gente, Buble’s sister-in-law revealed her nephew has started chemotherapy for what is believed to be liver cancer.

Noah, who is currently in Los Angeles receiving treatment, was in his mother, Luisana’s home town of Buenos Aires when he came down with a high fever and a possible case of the mumps. Further tests revealed a “stain on his liver” with Buble’s sister-in-law, Daniela, revealing, “Cancer is a horrible illness but we have faith in Noah being able to overcome this…They say children are normally strong to put up with chemotherapy and my nephew is a warrior.” 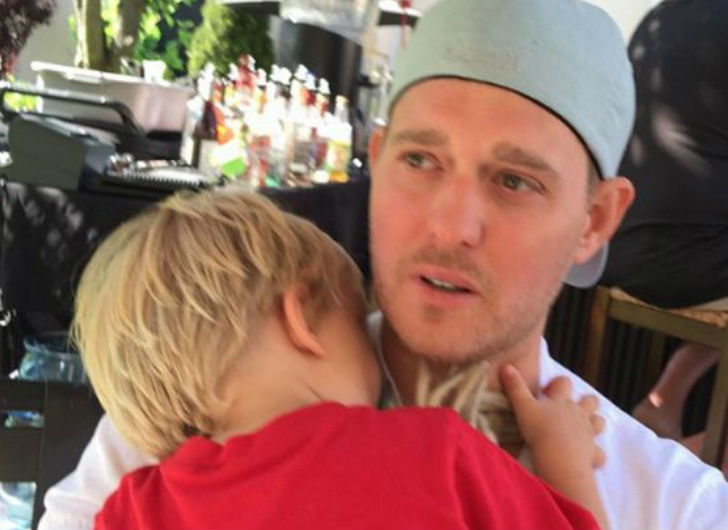 Doctors have provided a good prognosis for Noah’s fight. He has a 90% chance of surviving the disease upon completion of his treatment.

In the meantime, Buble and wife Luisana, have revealed they will be taking time off work to focus on Noah’s recovery.