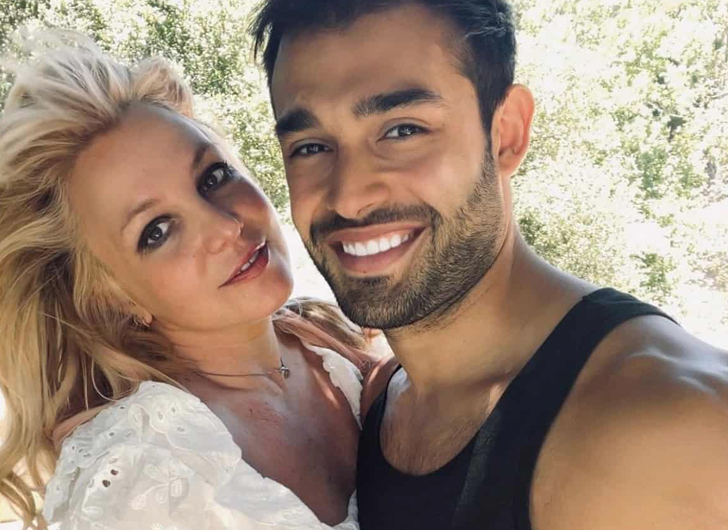 After Britney Spears announced she was expecting a baby with her fiancé, Sam Asghari, she also revealed the reason why she won’t be going out as much during her pregnancy.

While many expectant moms stay home due to morning sickness and overwhelming tiredness, Britney told fans she will be staying home to prevent the paparazzi from taking “money shot” photos of her and her growing baby bump.


“I obviously won’t be going out as much due to the paps getting their money shot of me like they unfortunately already have,” the pop star told fans via Instagram.

Spears then went on to reveal she suffered from perinatal depression with her first two pregnancies, sharing with her 40.6 million Instagram followers, “I have to say it is absolutely horrible … women didn’t talk about it back then … some people considered it dangerous if a woman complained like that with a baby inside her … but now women talk about it everyday … thank Jesus we don’t have to keep that pain a reserved proper secret.”

This time, with her third pregnancy, Spears revealed she plans to take a healthy approach to battle any depression, which includes yoga.

“This time I will be doing yoga every day!!!” Spears told fans. “Spreading lots of joy and love!!!”