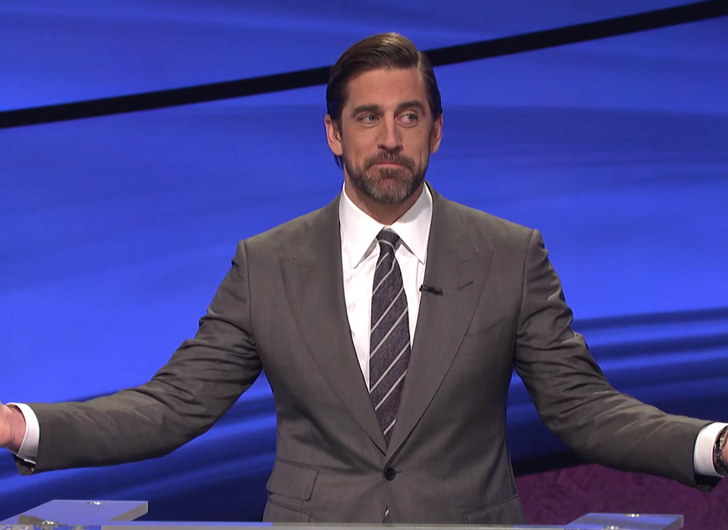 Aaron Rodgers will once again take to the Jeopardy podium, but this time as part of a popular sitcom.

The Green Bay Packers quarterback will reprise his role as Jeopardy host for a special episode of The Conners this Wednesday.


ABC announced the news, revealing Laurie Metcalf’s character, Jackie, will be a contestant on the show.

Rodgers is just one of three celebrities set to make a guest appearance on the final two episodes of the season. Candice Bergen and Brian Austin Green will also head to the fictional town of Lanford, Illinois for a special guest spot on The Conners.