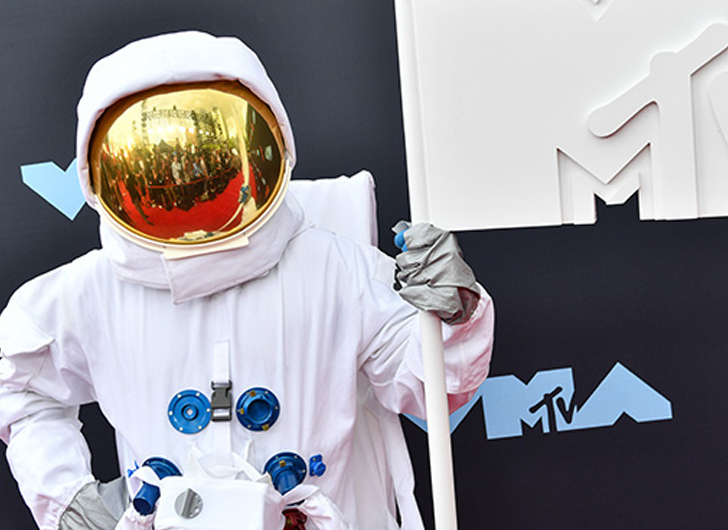 For the MTV Video Music Awards, the show must go on – even if it means holding the event social distance style!

According to People, MTV still plans on hosting the VMA’s in August but will follow extensive safety precautions due to the coronavirus pandemic.

The @MTV #VMAs are returning to NYC 🗽
Sunday, August 30th at @BarclaysCenter 🚀https://t.co/Hd3yzyUbD4


Those safety precautions will include a limited audience, or no audience at all, with the VMA’s taking place at the Barclays Center in Brooklyn, New York. The yet-to-be-named artists slated to appear during the VMA’s will perform at various locations throughout the city for the broadcast to “honor the spirit and resilience” of New York City.

“The 2020 MTV VMAs will be the first Barclays Center event since the COVID-19 pandemic reached New York,” said Oliver Weisberg, CEO of Barclays Center and the Brooklyn Nets, in a statement reported by People. “We’re very excited to once again host this legendary night of music, and are especially proud of the impact it will have on our Brooklyn community through the creation of local jobs.”

“We deeply appreciate the support and advice of state and local government officials, as well as our internal management and team of medical experts, all of whom have been working hard to ensure the health and safety of everyone involved, and we will continue to closely follow their guidance throughout every step of the planning process with our partners at ViacomCBS.”