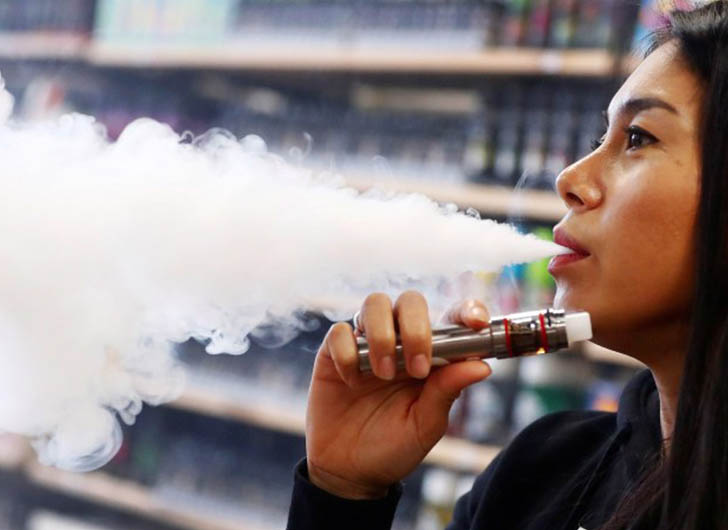 Walmart is planning on exiting the e-cigarette market and will no longer sell vaping products, according to an internal memo obtained by Yahoo Finance.

“Given the growing federal, state and local regulatory complexity and uncertainty regarding e-cigarettes, we plan to discontinue the sale of electronic nicotine delivery products at all Walmart and Sam’s Club U.S. locations,” Yahoo Finance report the memo as saying.

The move comes after a spate of mysterious deaths linked to vaping products has been reported. The Food and Drug Administration announced they would be conducting a criminal investigation related to the ongoing lung illness linked to vaping and the use of e-cigarettes.

“Getting to the bottom of these respiratory illnesses is a top priority for all federal and state agencies involved and we are committed to taking appropriate actions as the facts emerge,” Mitch Zeller, head of the FDA’s Center for Tobacco Products said in a statement. “We are in desperate need of facts.”

According to the Centers for Disease Control, eight deaths, believed to be linked to vaping, have been reported.