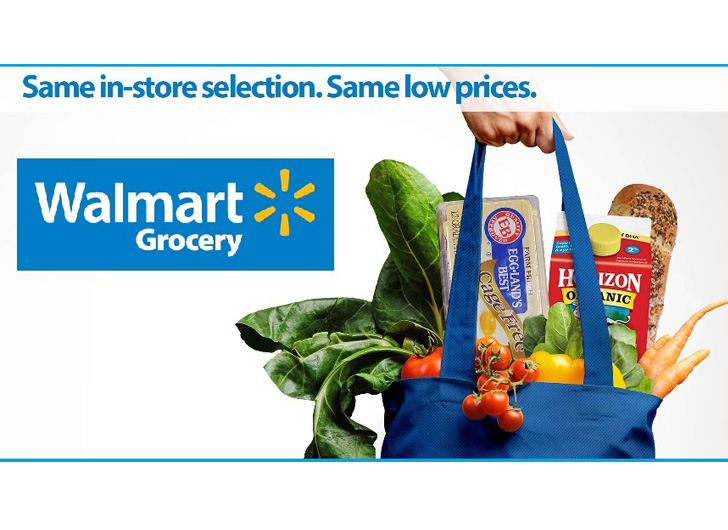 As the competition between Amazon and Walmart intensifies, Walmart has just announced a major expansion to their home grocery delivery service.

Our grocery delivery is expanding to 100 metro areas across the United States – that's 40% of U.S. households. https://t.co/GsY1nsBNXO pic.twitter.com/cE6W1Y2igp

The same day grocery delivery service, which is currently available in six metro areas across the U.S. will expand to more than 100 metro areas by the end of the year – ultimately serving 40% of U.S households, according to Business Insider.

“We’re moving fast to save our customers time,” VP of digital operations Tom Ward told the press, adding the company plan to be aggressive with the service to ultimately include all U.S households across the country.

The same-day delivery grocery service promises orders will be delivered in as little as three hours. There is a $9.95 flat fee for the service and orders must tally up to more than $30.

Walmart announced they have partnered with Uber and other crowdsourced delivery companies to transport the orders and will use its own personal shoppers to pick and pack the grocery orders.

“We’re serving our customers in ways that no one else can,” said Walmart President and CEO Greg Foran in an official statement. “Using our size and scale, we’re bringing the best of Walmart to customers across the country.”