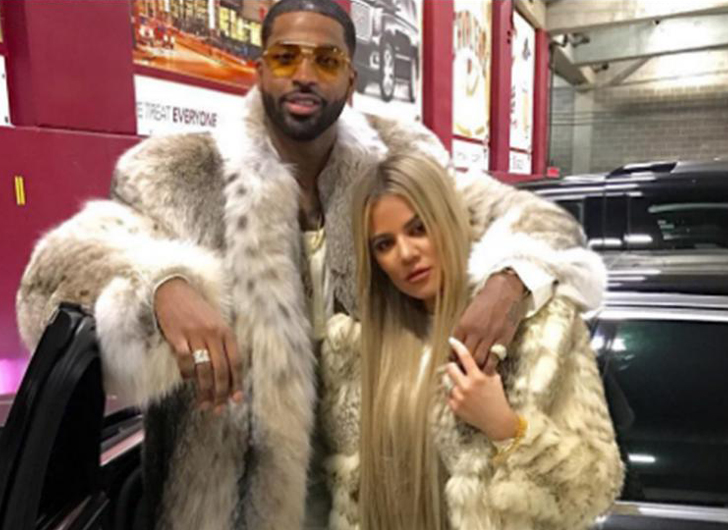 She may only be six days old, but as the newest member of the Kardashian empire you’re never too young to be a social media maven.

Our little girl, True Thompson, has completely stolen our hearts and we are overwhelmed with LOVE. Such a blessing to welcome this angel into the family! Mommy and Daddy loooooove you True!


Yes, It’s true! Khloe Kardashian’s baby girl True has her own @True Instagram handle – and although the tot has yet to post anything she is amassing followers by the thousands with nearly 150,000 already!

I went to #TristanThompson’s insta to read the comments and…… 💀💀💀💀💀 pic.twitter.com/3dSYvbheX3

Meanwhile True’s dad, Tristan Thompson, has been facing backlash on social media after videos emerged showing him allegedly cheating on pregnant Khloe with various women. He was forced to remove an Instagram post, which showed a pic of him donning sunglasses and looking rather pensive, after Kardashian fans mercilessly trolled the post with less than stellar comments!