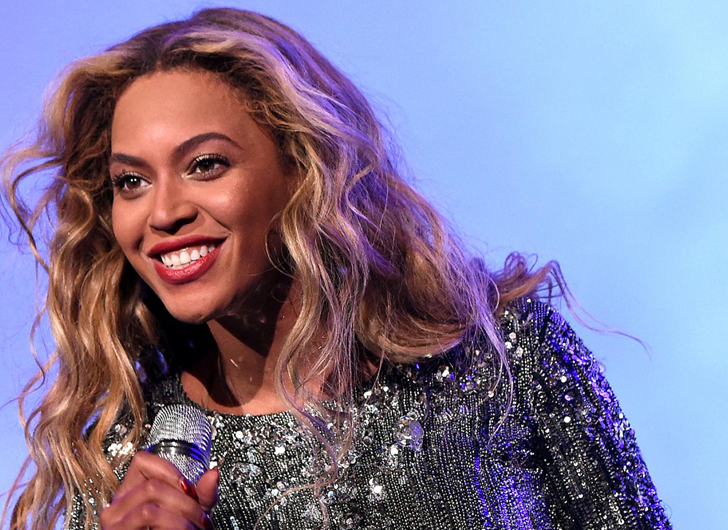 Beyoncé fans rejoice! The queen is set to finally headline Coachella after having to cancel her 2017 appearance when she became pregnant with twins Rumi and Sir.

The festival announced their line-up via social media, delighting Queen B fans with the news the beloved Diva will be headlining the event.

Beyoncé will be joined by fellow headliners Eminem and The Weeknd. Other performers slated to hit the Coachella stage include HAIM, Jessie Ware, David Byrne and Cardi B. Tickets go on sale January 5.