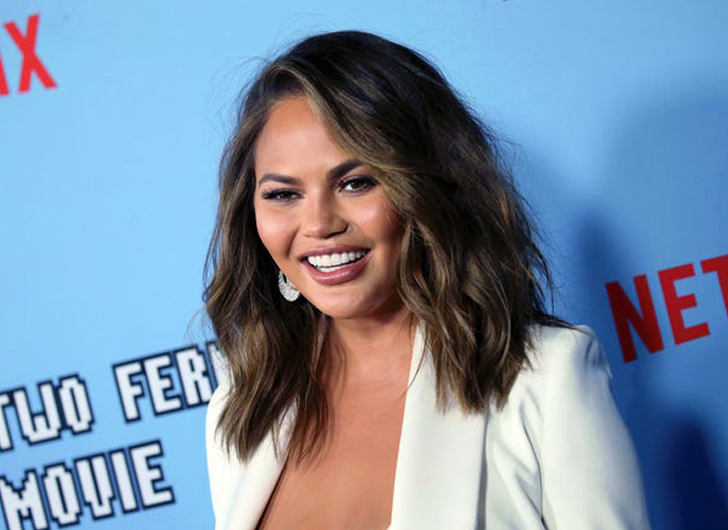 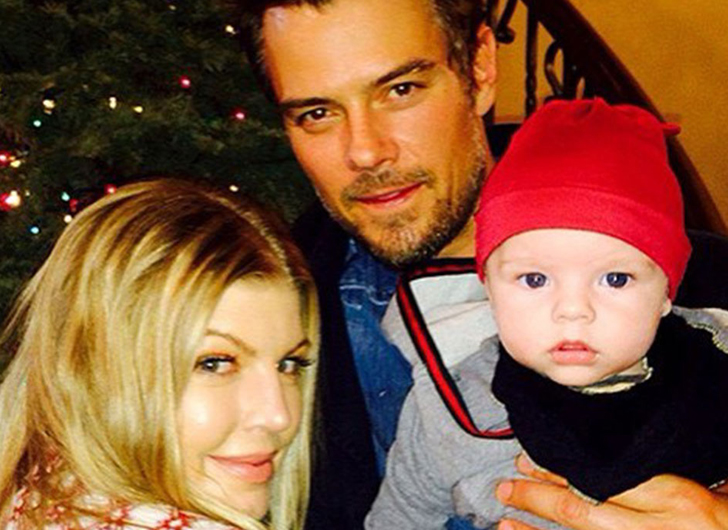 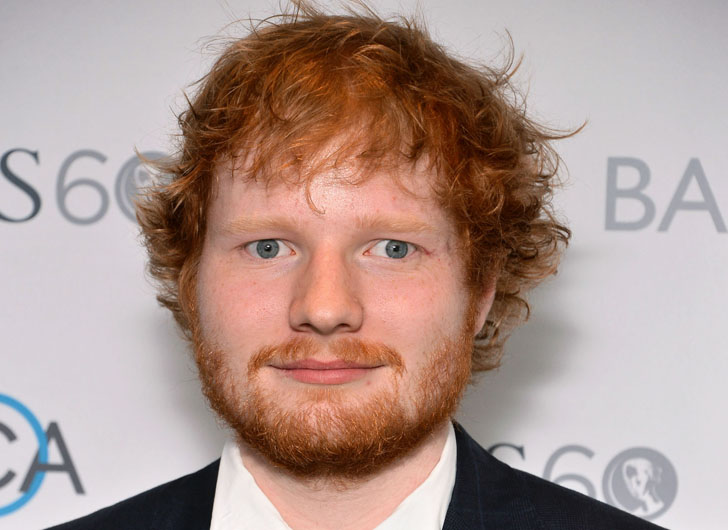 Singer Ed Sheeran has revealed he is done with Twitter and will no longer be using the social media platform.

Speaking to The Sun Sheeran revealed, “I’ve actually come off Twitter completely. I can’t read it. I go on there and there’s nothing but people saying mean things. Twitter’s a platform for that.”

Sheeran told The Sun that he will go on Twitter and read that “one comment [that] ruins your day.”

Closing the Pyramid stage tonight at Glastonbury, tune in on BBC from 21:30pm x

Instead Ed seems to be focusing more on using Instagram as his main social media platform.

Sheeran is not the first celebrity to say goodbye to tweeting. Other famous celebs who have taken a break from Twitter include Lindsay Lohan, Kanye West and Emma Stone, along with Sam Smith and Justin Bieber. 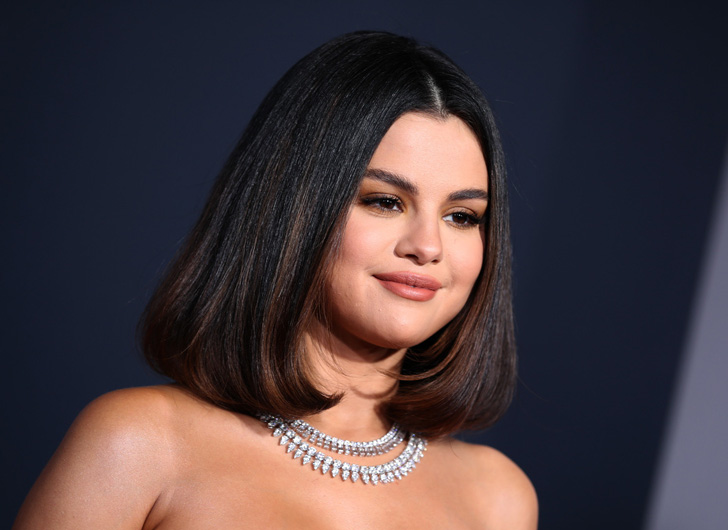 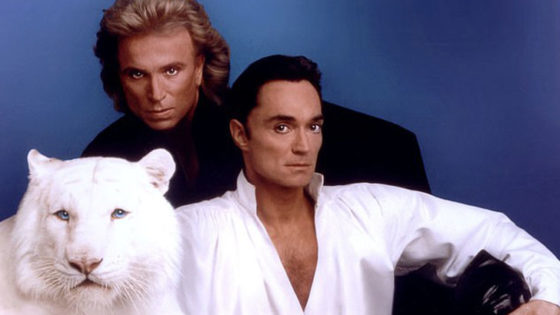 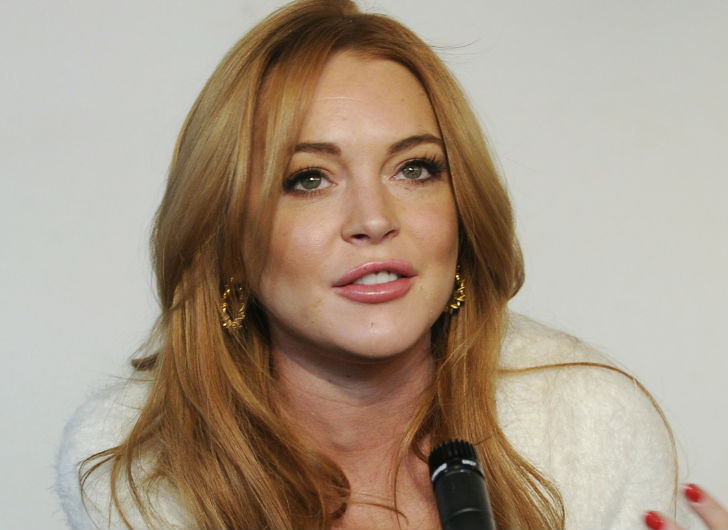 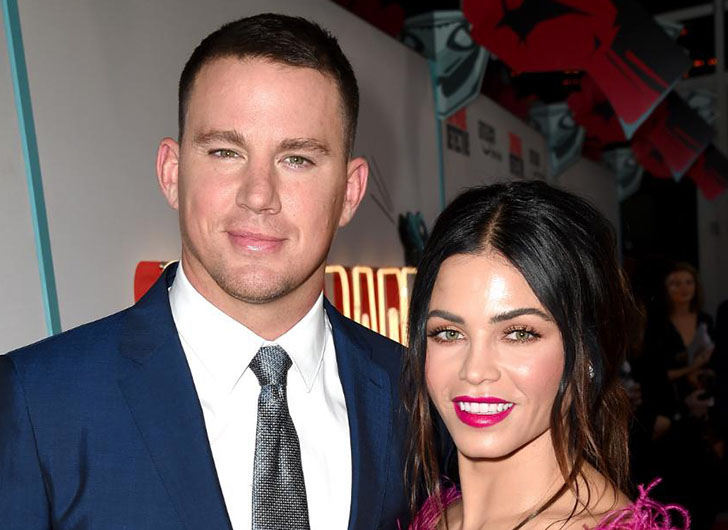 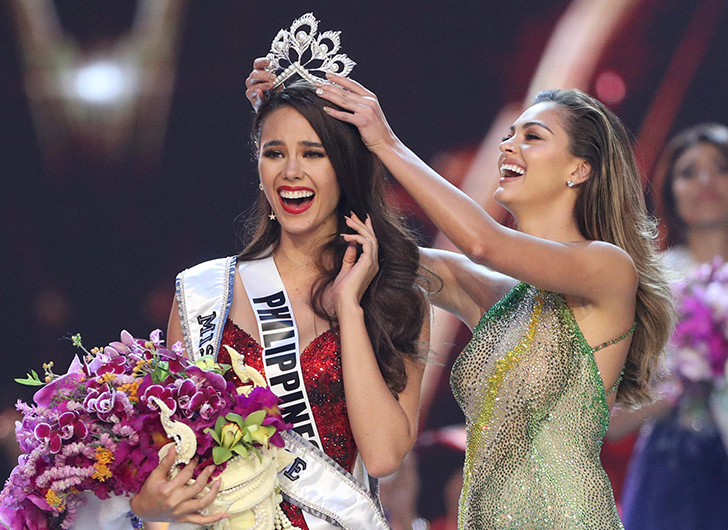