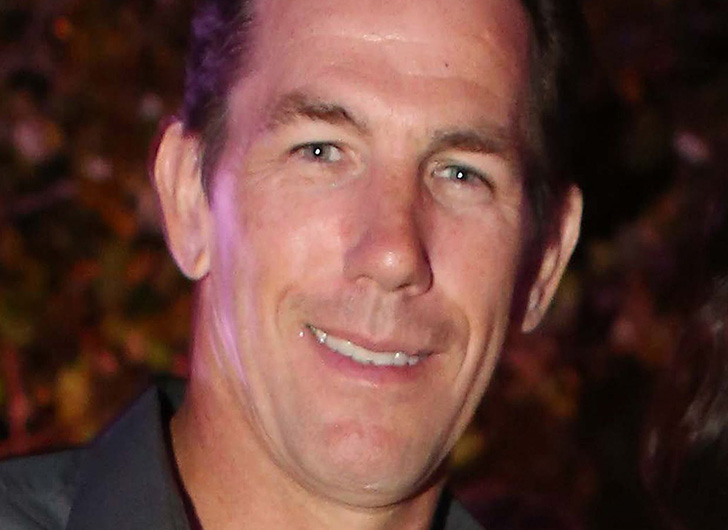 Bravo have announced Thomas Ravenel is no longer part of the cast of their hit reality show Southern Charm after Ravenel was arrested on charges of assault and battery.

So #ThomasRavenel messed it up for everybody. I wanted to see how he and his crazy girlfriend made out. He had the best storyline. #southerncharm

According to People, the 56-year-old star was booked by the Charleston City Police Department on Tuesday morning.

Police began investigating the disgraced politician in May after a former nanny accused him of sexual assault.