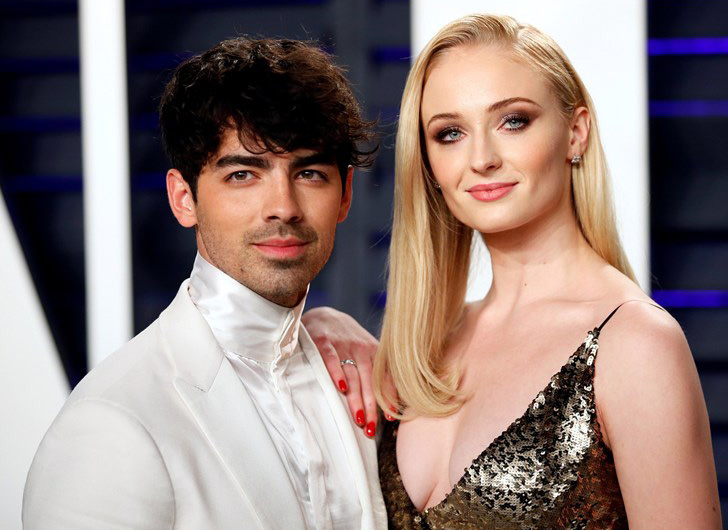 2020 could see a new addition to the Jonas family with news Joe Jonas and Sophie Turner are reportedly expecting their first baby!

Happiness begins with you, bub 🌹


According to Us Weekly, a source close to the couple revealed the Game of Thrones actress is due in the middle of summer.


The couple tied the knot in May, 2019 in Las Vegas following the Billboard Awards two-years after Jonas proposed to Turner.