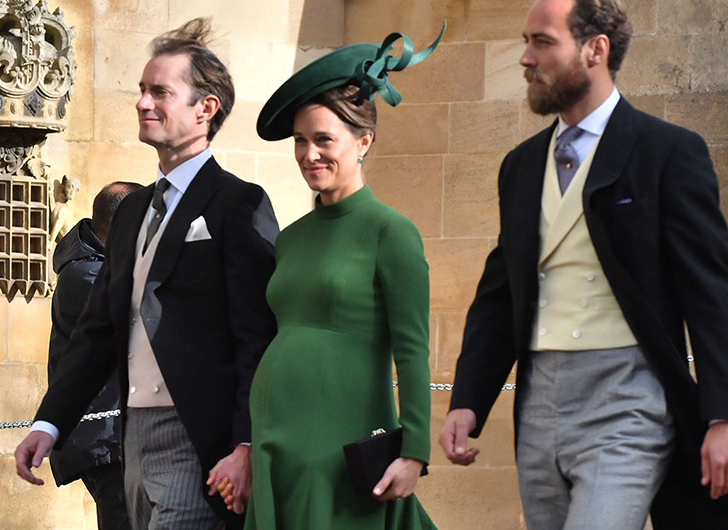 It’s been a bumper week for royal baby announcements thanks to Harry and Meghan revealing they are expecting their first baby and now Kate Middleton’s sister, Pippa, has given birth to a baby boy.

Pippa, who caused quite a stir in her figure hugging bridesmaid dress at Kate’s wedding to Prince William, welcomed her first child with husband James Matthews at London’s Lindo Wing, the same hospital Kate gave birth to son Louis just six months ago.

Congratulations to Pippa and James Matthews on the birth of their son!
He was born yesterday at 1.58pm, weighing 8lb and 9oz.
“Everyone is delighted and Mother and baby are doing well,” a statement says. #PippaMiddleton pic.twitter.com/V6FhkIG1Ru

Attending Princess Eugenie’s wedding over the weekend, Pippa stunned in a hunter green dress with matching hat looking the epitome of good health.

According to the Daily Mail Pippa gave birth on Monday at 1:58 p.m. with the baby weighing in at 8lbs 9oz.

Kensington Palace released a statement saying, “The Duke and Duchess of Cambridge are thrilled for Pippa and James.” 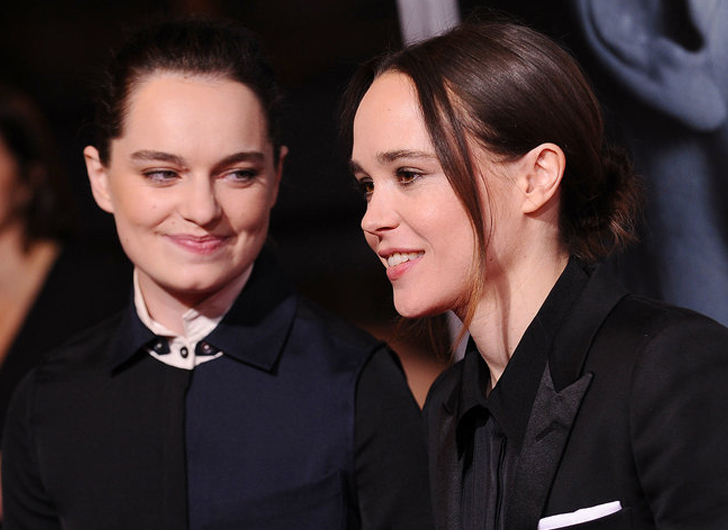 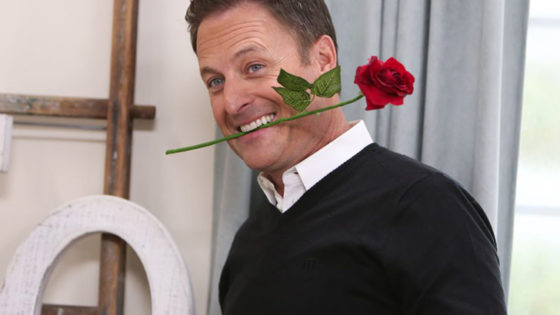 ‘Bachelor’ Spin-off in the Works 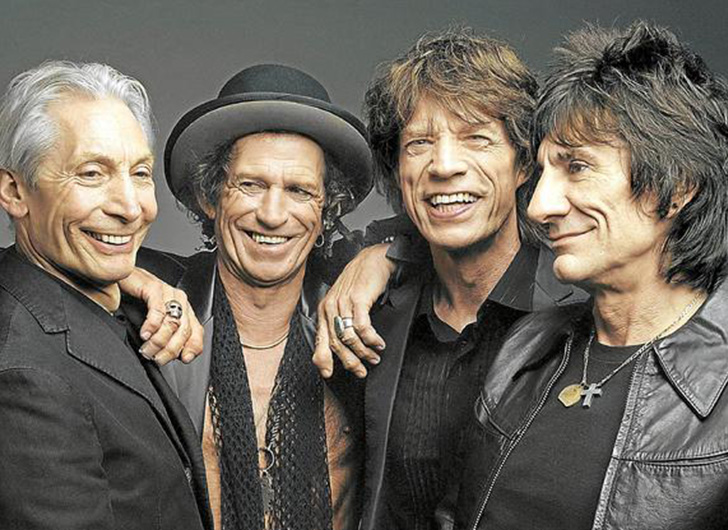 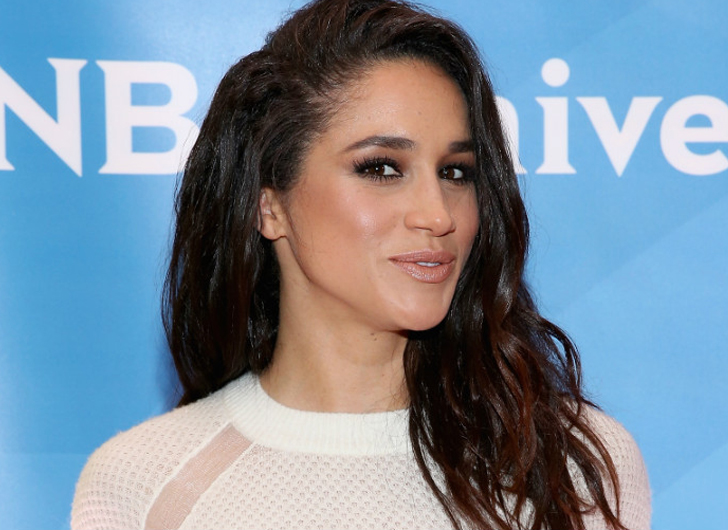 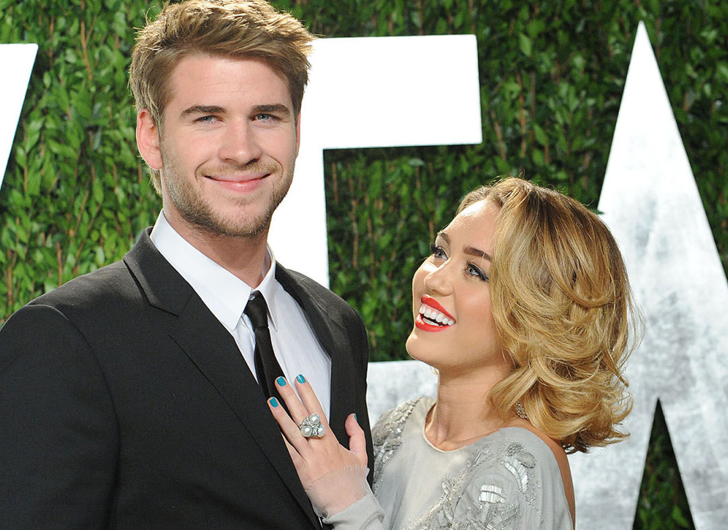