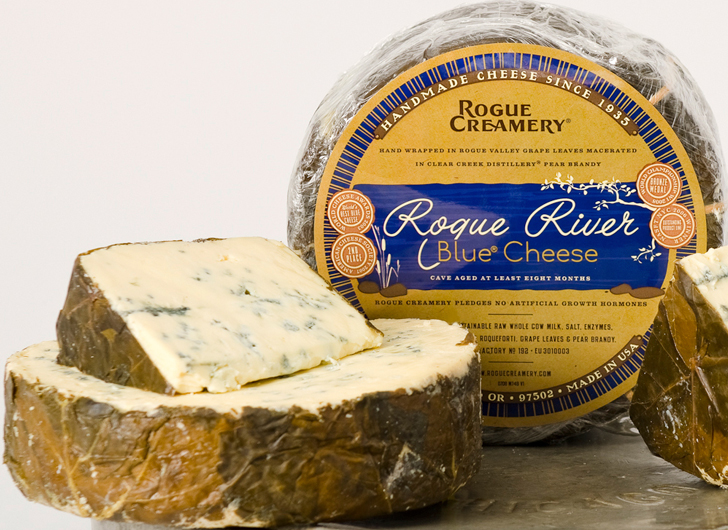 For the first time ever a United States made cheese has snagged the title “Best in the World.”

According to CNN the prestigious accolade of “World Champion Cheese” went to Rogue River Blue, this year’s winner of the 2019 World Cheese Awards.


Beating out tasty competitors from the world over, Rogue River Blue is an organic blue cheese crafted by Rogue Creamery in Central Point, Oregon.

Not only is the award prestigious, it’s also a tough competition to win with this year’s contest drawing 3,804 entries from 42 countries.

“The idea that great cheese can only be crafted in France or Italy is simply not true, and we’re seeing more and more cheeses from the likes of Japan, South Africa and Russia hitting the high notes with our judges and delivering a true sense of terroir,” John Farrand, managing director of the Guild of Fine Food, told CNN. “Rogue River Blue has done exactly that, with everything about the cheese telling a story of Oregon’s climate, its seasons and its people, from the Syrah leaves and pear liqueur to the organic milk itself.” 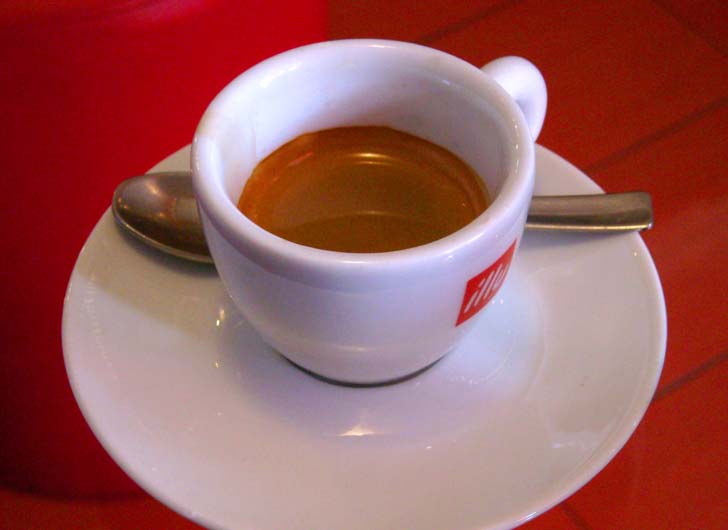 Drinking Coffee This Way May Extend Your Life 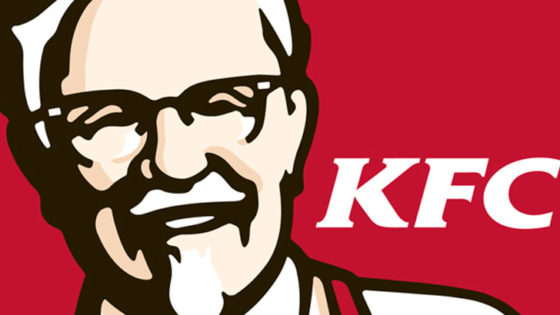 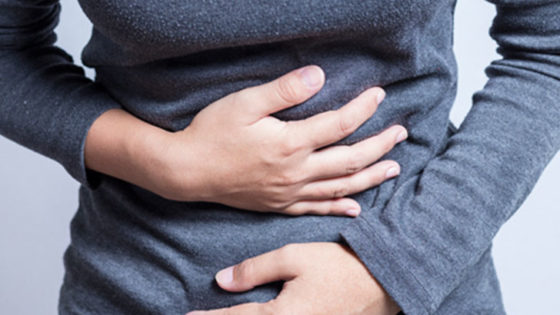 This Food is the Number One Culprit for Food Poisoning 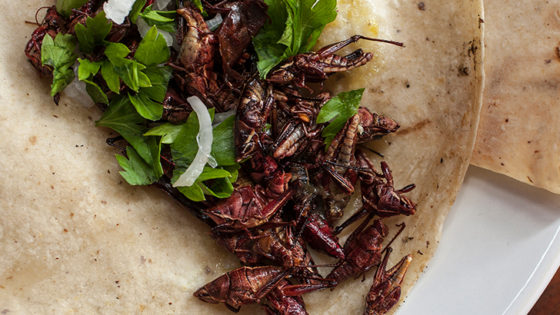 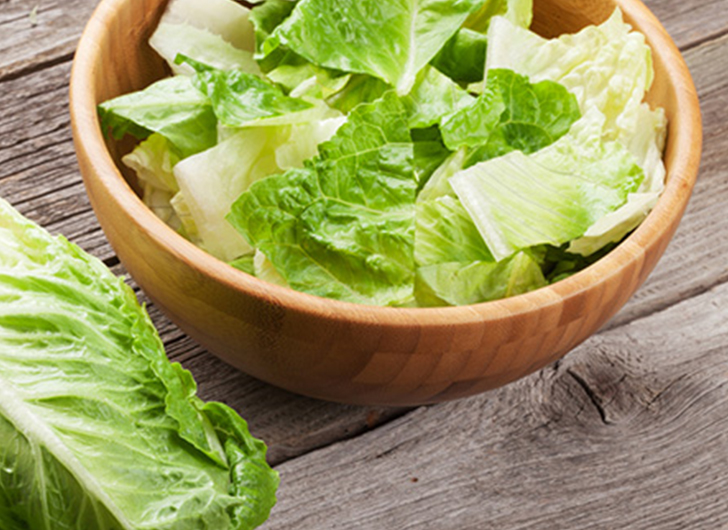