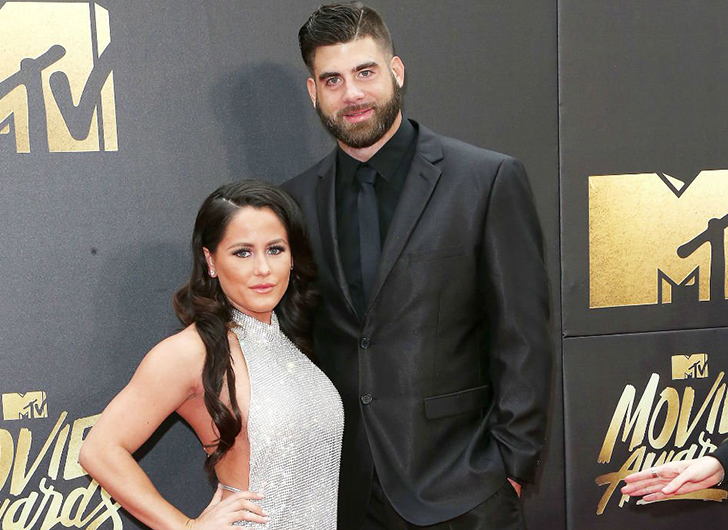 Teen Mom star Jenelle Evans has temporarily lost custody of her three children after a judge ruled against her and husband, David Eason.

According to TMZ, a North Carolina judge decided the children – 9-year-old Jace and 4-year-old Kaiser (from a previous relationship), and 2-year-old Ensley (her child with Eason) – were at risk in the home.


ET are reporting Child Protective Services became involved with the family after Eason admitted to killing the family dog in April after he said it “snapped” at Ensley. The investigation by CPS resulted in Ensley being removed from the home and into the care of Evan’s mother, along with Jenelle’s eldest son Jace. Kaiser was later removed from the home and is now living with his father, Jenelle’s ex David Griffin.

The judge’s decision came after four days of testimony and, according to TMZ, the couple can only see the children for one hour per week under supervision.

“At this time we are cooperating with the judge and legal team from the court,” a rep for Evans told ET. “We will continue to cooperate with the court and their decisions.”

The couple are due back in court on June 4.