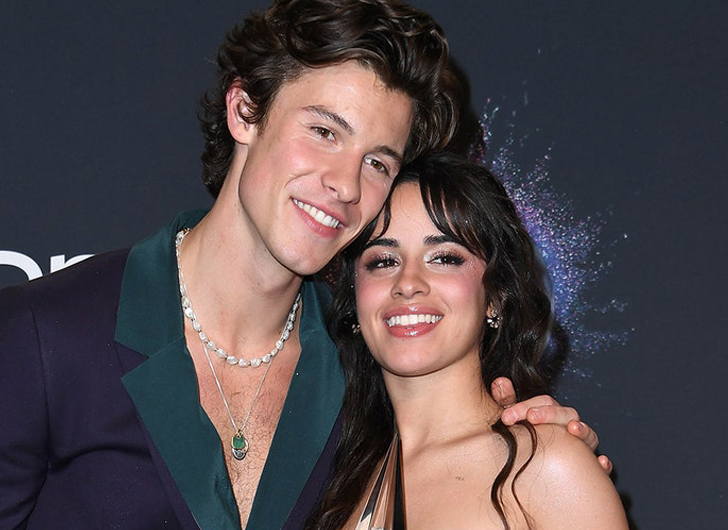 After two years of dating, Shawn Mendes and Camila Cabello have decided to call it quits.

The pair announced their split on Instagram by posting a joint statement, which hit fans out of the blue.


“Hey guys, we’ve decided to end our romantic relationship, but our love for one another as humans is stronger than ever,” the pop stars shared on their Instagram story.

“We started our relationship as best friends and will continue to be best friends,” the duo told fans.

“We so appreciate your support from the beginning and moving forward,” the statement ended.


The break-up news comes as a shock for fans after the pair just celebrated Halloween dressing up in a couple’s costume.

Cabelo and Mendes officially began dating in July 2019 after years of friendship. Their romance coincided with the release of their duet, “Señorita.”